Skip to main content
There are Many Barriers to Affordability
Image 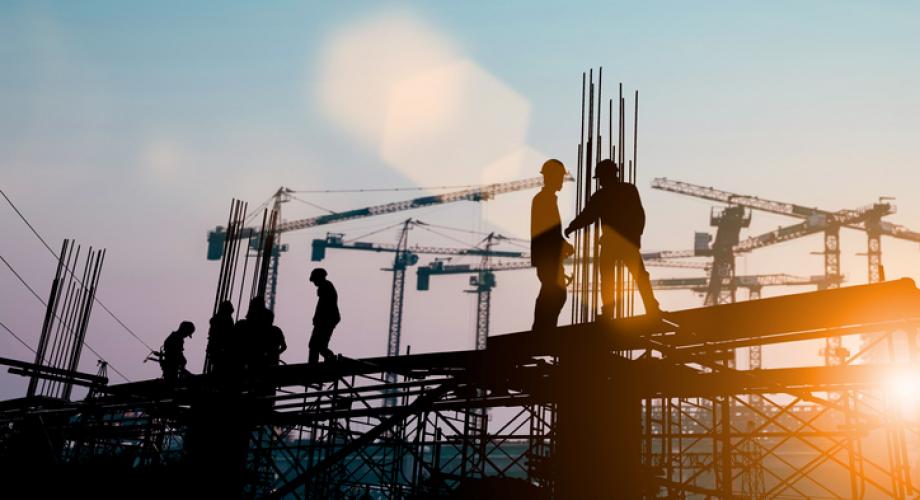 With costs and impediments rising, producing affordable housing is not easy.

Most people refer to any housing developed for residents earning less than a certain percentage of Area Median Income (AMI) as “affordable” housing.

AJ Jackson does not think that accurately represents its need.

Jackson, Executive Vice President, Social Impact Investments at JBG Smith, divides affordable housing occupants into two segments: For people making below 60 percent of AMI, affordability issues stem from a lack of available housing and low incomes.; for those earning more than 60 percent of AMI, it is a supply issue.

“This can be helped by increasing development and preservation,” Jackson said at Bisnow’s D.C. Metro Affordable Housing Summit.

“To build a workforce unit, it costs no less than [building] a market-rate unit,” Jackson says.

Often, the government, whether federal or local, needs to provide assistance.

Even with the subsidy, the persistent obstacles to producing affordable housing only seem to be growing. While a movement called YIMBY (Yes in My Backyard) advocates for housing in many areas of the country, the NIMBYs (Not in My Backyard) can still cripple development.

Dantes Partner’s Park Warden project in Washington is a great example of the opposition developers still face. “At the Park Warden [community], we have been in a holding pattern for 18 months because folks don’t want it in their backyard,” says Corey Powell, COO at Dantes Partners.

Middle ground can be found. Jubilee acquired the Transcentury Building in Washington, D.C., and wanted to replace a parking garage with a community arts center. For that to happen, it needed a variance to reduce the parking requirements. After initial opposition, Jubilee earned the support it needed and the community voted in favor of the parking variance.

Still, parking requirements often are an impediment to affordability. One effective way to reduce construction costs is to reduce the amount of parking, Bill Bonstra, Managing Partner at Bonstra | Haresign ARCHITECTS, says.

“Some of the worst B and C office buildings make the best housing,” he says. “With the right footprint, housing can be implemented quickly.”

While Jackson sees the potential that comes from renovating older buildings to help fill the affordable housing gap, he is not sure office buildings provide the best solution.

“[Converting office space] is a challenge for affordable housing,” Jackson says. “The speed to market is there, but the cost savings are elusive.”

The National Apartment Association conducted a national survey to better understand factors that impact the new supply of apartments. The survey measured a broad range of factors that stand in the way of new apartment construction, and now NAA has expanded the Index to a host of new cities and Metros. Find out how your local area stacks up against the rest of the country when it comes to impending new apartment construction.