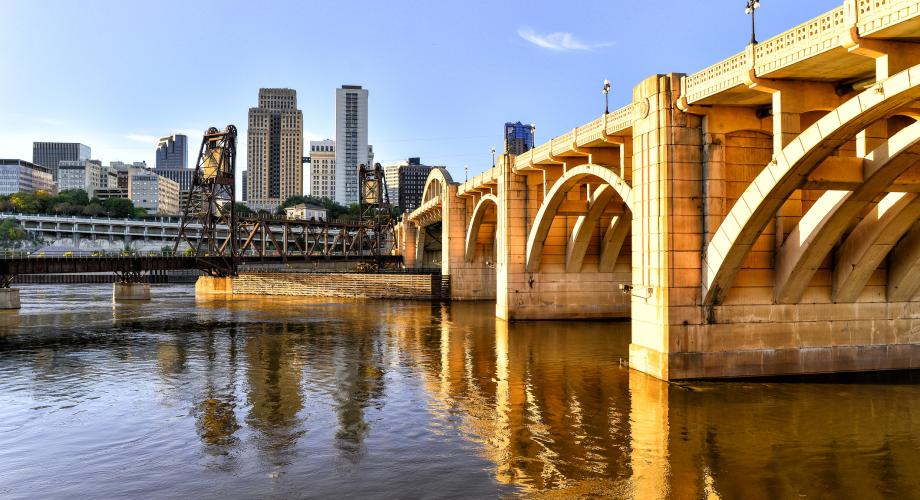 The vote on the amendment is expected Wednesday.

The City Council for St. Paul, Minn., is set to review changes to one of the strictest rent control laws in the country. A vote on the easing of rent control measures is expected Wednesday, according to the Pioneer Press.

Last November, residents voted 53% in favor of a 3% cap on rent increases, which went into effect in May. As a direct result of the new law, housing data plummeted. There was a more than 30% drop in housing starts as measured by the number of building permits issued when comparing the four-year averages of 2018-2021 between the months of January and July to the first seven months of this year.

Developers have left projects in the wind due to the limitation of rent increases—this includes affordable housing. “I immediately lost 100 affordable units when a developer pulled out,” said Council Member Jane Prince in the Pioneer Press.

The City Council reviewed eight amendments Sept. 7, and many were compiled into a larger amendment attributed to City Council Member Chris Tolbert. Among the changes is a 20-year exemption for new housing after a building certificate of occupancy is issued. This is also retroactive with a lookback period of 20 years, i.e., housing providers currently limited to the 3% increase would now not be for housing built within the past 20 years.

Also included in the amendment is partial vacancy decontrol, which ultimately allows housing providers to raise rent without a cap once a resident moves out with some restrictions.

The National Apartment Association (NAA) continues to aggressively oppose all forms of rent control through robust grassroots and advocacy endeavors. Read more about rent control and NAA's work to pursue sustainable solutions instead.

Additional information can be found here: