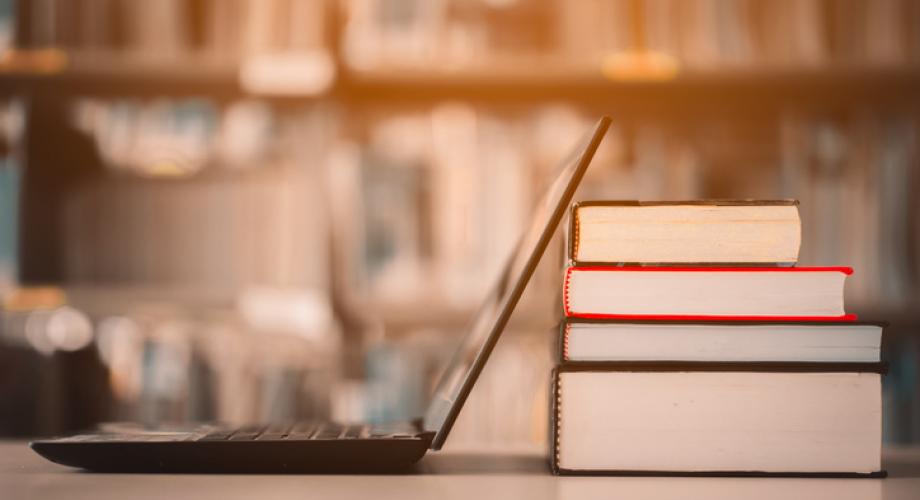 The departure of international students would hurt some schools more than others.

In July, the Trump administration reversed a plan that would have sent international students back to their home country.

A week earlier, the administration announced that international students enrolled in schools that were only offering online classes this fall would have to move home. For some in the student housing industry, the reversal was welcome news.

International enrollments already were falling. The National Foundation for American Policy projected a 63-percent to a 98-percent decline in new international students.

“While we still expect a decrease in the number of new international students coming to universities and colleges in the U.S, due to travel restrictions and difficulties securing visas, we are hopeful that those that are already here see this news as a reason to stay where they are and continue their education in whatever format their university is offering,” Kizer says.

The Trump administration’s reversal also could give schools a late-season leasing boost. “This gives particular hope at universities that have cultivated a large international program that we will see some late-stage leasing to help bring properties to occupancy during the last push prior to classes starting,” Kizer says.

While Brent Little, President of Fountain Residential Partners, says the international students “all certainly breathed a sigh of relief,” he doesn’t think the reversal makes a considerable difference in occupancy. He cites a survey that says of mid-July less than 10 percent of all colleges and universities say they are seriously considering an all-online model. “This would have affected very few academic institutions and their students,” Little says.

But as COVID-19 spreads, more schools could consider taking their courses online for the fall semester.

The concerns about declines in international enrollments only affect certain schools, according to Little. “There are also multidirectional state schools that have very few international students that would not be affected even if an edict was issued,” Little says.

The Department of Homeland Security has left open the possibility of issuing a regulation “addressing whether foreign students can remain in the United States if their classes move online,” according to Reuters. That move could potentially harm certain schools.

“Any decision forcing international students home could have hurt schools that have a large international student base and have decided to teach all online,” Little says. “The Venn diagram of the overlap of these two is relatively small, but if you have off-campus housing at one of those colleges or universities, it would be very impactful to you.”