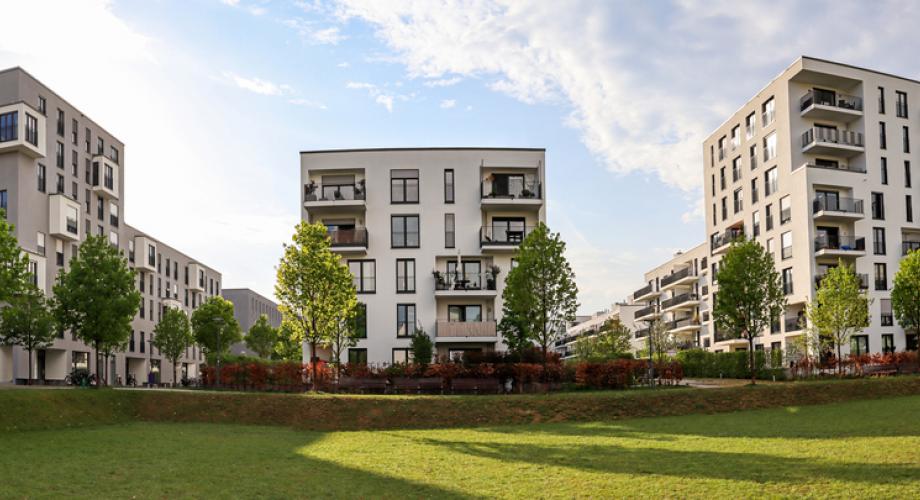 Apartment rent growth and occupancy are both at record levels. According to RealPage, effective asking rents increased 2.2% in July, resulting in a year-over-year jump of 8.3%. The average rent in the U.S. is $1,549 per month.

The occupancy rate is 96.9%, which like rent growth surpassed the previous highs set in 2000-2001. According to the article by Greg Willett, RealPage Chief Economist, the market is peaking as leasing activity usually slows in the latter half of the third quarter.

Rent growth varies from location to location, but rents have climbed 10% in 65 of the 150 largest metros and at least 15% in 22 metros. Boise, Idaho, continues to lead most metrics with a more than 24% annual rent growth. In larger markets (100,000 apartment homes or greater) like Phoenix, growth as been substantial. Phoenix had a more than 21% annual rent growth. Slightly behind the Arizona capital were West Palm Beach, Fla., Las Vegas, and Tampa, Fla.

Smaller metros led the way in occupancy with Salisbury, Md., Allentown, Penn., and Eugene, Ore., hitting 99% or better. On the larger side, Providence, R.I., San Diego and Virginia Beach, Va., were among the metros that reached at least 98% occupancy.

Texas markets, large and small, have struggled a bit. Midland/Odessa (89.2%) and College Station/Bryan (92.7%) were among the troubled smaller markets. Houston and San Antonio were each at roughly 95% occupancy.