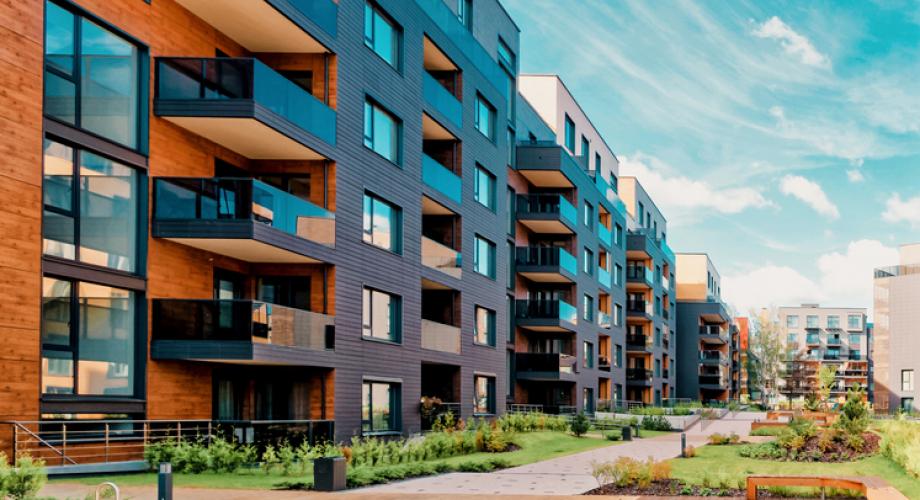 Rent growth continues in a majority of U.S. metros, despite a slower pace.

Rent growth trajectory continues its upward path. The March 2022 Apartment List National Rent Report shows the national index increased 0.6% during February after a slight dip in December and a small increase in January. Rent growth during the past four months is at 0.7%; however, year-over-year rent growth is at 17.6%. And year-over-year rent growth for February averaged under 2.5% during the three years prior to the pandemic.

Despite being slightly behind the 0.8% rent growth seen in February 2021, the latest increase is double what was seen in February between 2017 and 2020. The national median rent is $1,321, which is $126 more than the index projected had average growth rates continued without the sharp declines seen during the early months of the COVID-19 pandemic.

Rents were up in 74 of the 100 largest cities in the U.S. in February. Rents are also climbing in metros with at least 1 million residents. Since March 2020, the Sun Belt has dominated the fastest rent growth markets. Tampa, Fla., has seen a 36% jump in rents with Phoenix, Riverside, Calif., and Las Vegas following. The Miami metro has seen the fastest rent growth over the past six months (11%) and 12 months (31%). Tampa was the only other metro with at least a 30% increase over the past 12 months. Orlando at 28% and Jacksonville at 25% increases also represented Florida in the top 10 during the past year. Over the past six months, New Orleans, Orlando, Tucson, Ariz., and San Diego were the only top 10 fastest growth metros higher than 5%.

On the opposite side, larger coastal metros have seen some of the slowest growth since March 2020. This is led by San Francisco and neighboring San Jose, which are both down 5% during this time and the only metros in the red. Minneapolis, Washington, D.C., and Seattle follow. Tenth on the list of the slowest rent growth metros was Houston at 10%. Despite being at the top of the list since March 2020, San Francisco (10th) had a 12% rent growth during the past 12 months. Minneapolis was the slowest during that time at 7% rent growth. In the past six months, Virginia Beach, Va., Pittsburgh, Seattle, Hartford, Conn., Rochester, N.Y., and San Francisco were all at negative 1% rent growth.