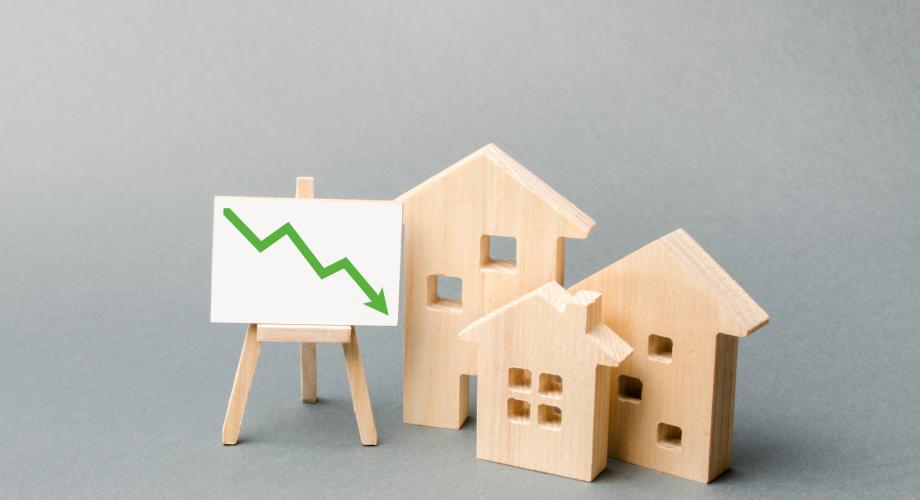 For months, rent growth has continued upward, but the latest data shows asking rents are decreasing.

Year-over-year (YoY) rent growth continues, yet a slowdown has happened after more than a year and a half of gains. A new report for Apartments.com shows rents declined across the U.S. from July to August.

As of the August report, Florida leads the way in rent growth. Orlando, Miami and Fort Lauderdale each saw at least an 11% climb YoY. Minneapolis (2.8%) and San Francisco (3.9%) were on the opposite end.

Meanwhile, Orange County, Calif., secured the highest month-to-month growth at 1%. Nashville, Tenn., and Austin, Texas, saw rents decline about 1% month to month. Much of the rent declines were seen in Sun Belt markets after recording large rent increases throughout 2021. Joining Nashville and Austin in this category are several Florida markets, Las Vegas and Phoenix among others.