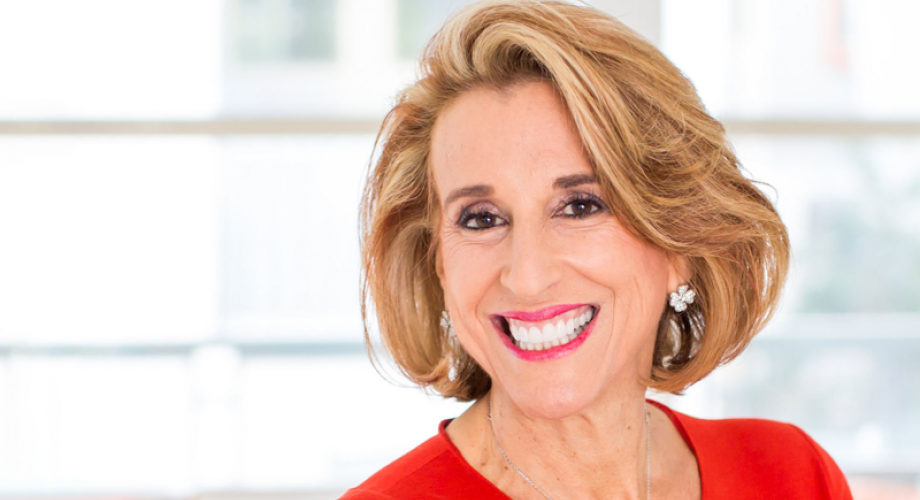 Taylor Morrison sees rental demand from divorcing baby boomers and Millennials. Find out how the CEO of the public homebuilder plans to capitalize.

Another big-name single-family builder is moving into the rental housing industry.

Last week, public builder Taylor Morrison, which ranked sixth on BUILDER 100 with 8,760 closings in 2018, announced that it has partnered with Christopher Todd Communities to develop 2,000 units in three communities over the next several years in the Phoenix area. Eventually, the partnership will extend into the other markets across the eight states where Taylor Morrison already builds homes.

During the past two years, Christopher Todd has developed 1,668 single-family rental homes in the Phoenix metro area. It will deliver another 800 homes for rent this year. Its single-story, detached homes come with an array of smart-home technology, plus pet doors and private backyards. The gated communities include swimming pools, ramadas and firepits, fitness centers with yoga studios, event lawns and serenity parks.

Taylor Morrison joins a number of single-family publics who have made big bets on the rental space. Toll Brothers and Lennar (which launched Lennar Multifamily), have been building apartments since the recession. Last year, Toll Brothers announced a $60 million investment in a joint venture with BB Living, a build-to-rent company based in Phoenix.

For Taylor Morrison, CEO Sheryl Palmer has been studying the move into single-family rentals for most of the past year. For a company that has made its money selling homes, capturing a segment of the rental market suddenly made a lot of sense.

“There are a number of different reasons that people are renting versus buying today,” Palmer says. “Affordability is an issue with some consumers and the timing is just not right for them to buy. For another subset, buying today isn’t the right decision because of a family situation, job, travel or not wanting to settle down. But that doesn’t mean that they still don't want the experience of that single-family, detached lifestyle.”

Palmer, who has piloted Taylor Morrison since 2007, is a student of housing and demographic trends. Still, conversations with Wood, who says about 50 percent of his residents are under age 30 and another 45 percent are Baby Boomers, helped crystallize where demand will come from in these new rental homes.

“Millennials are putting off buying a home for numerous reasons, whether it be educational debt, postponement of marriage or whatever,” Wood says.

With Boomer demand, the story is often one of decoupling. “We’re seeing a lot of divorces and people are re-evaluating life choices -- where they want to live and how they want to live,” Palmer says. “They want a maintenance-free environment, but still enjoy the perks of a single-family, detached residence.”

From a construction and land acquisition perspective, rentals complement the existing Taylor Morrison strategy. The company already has land acquisition and development teams in place to secure dirt for its for-sale homes. Now, those groups will also be deployed to find and entitle rental land. The builder also controls a number of large-master planned communities that Palmer thinks would be ripe for its rental developments.

On the construction side, rental housing also allows the company to receive additional tier discounts on national contracts with building material suppliers, while providing more work for its subcontractors. Additionally, those contractors will get to build simple, repeatable homes instead of having to customize each one for a particular home-buyers’ taste.

“This is a trades’ dream,” Palmer says. “They can build [the same product] up one street and down the other. The houses are all the same. They don’t have to worry about missing a different color countertop and there is no customer sitting at the curb with their lawn chair watching. It’s really a tremendous adjacent to my business.”

Once the homes are constructed, Christopher Todd will handle the branding, marketing, leasing and management oversight.

“We looked at doing [single-family rentals] a multitude of ways,” Palmer says. “Candidly, we’re so excited to do it side by side with [Christopher Todd] and leveraging our capital structure and our core skills in land and purchasing and construction and letting them do what they’re so good at -- overseeing the leasing and property management.”

Taylor Morrison will still own the rental homes after they are built, but Palmer doesn’t yet know what the hold time will be. She does know that she wants to achieve the maximum return, which includes considerations of things such as cap rate expansion.

“I need a little time to really answer [the question of when to sell],” she says. “Maybe you start pooling some of these assets together and that gives you your best deal. I don’t know those answers yet.”

“Builders shouldn’t get involved in the leasing process because that’s not their business and you don’t want to get involved in owning because we think that is capital intensive,” Barron says. “I think that if you start owning them on balance sheet, then the homes suddenly start sucking up capital. I’ve covered the builders for 19 years and I’ve never found any builder that gets any sort of credit when they multiple business lines.”

But Barron wouldn’t be surprised to see more builders follow move into the build-to-rent business. “They’ve got the demographics going for them [with rentals],” he says. “They could certainly build them [at a far cheaper price] than the single-family rental guys could build them for themselves.”