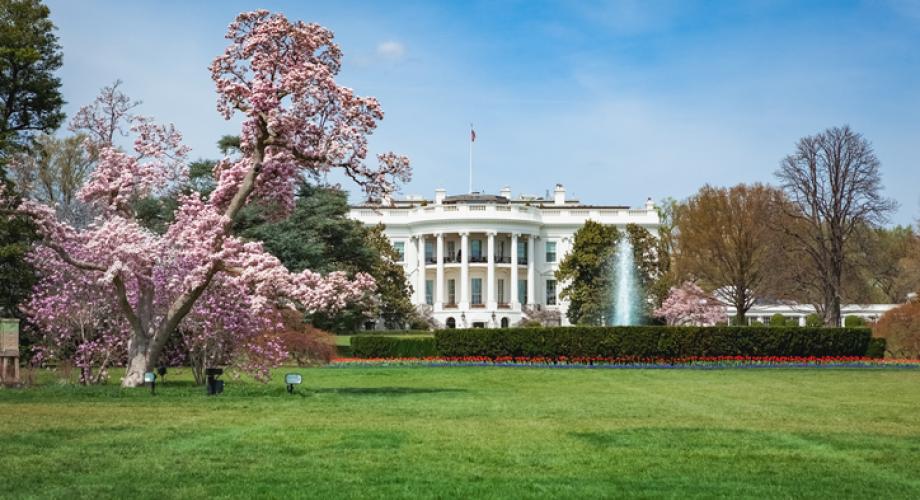 Here’s what the package means for the rental housing industry.

On March 15, President Biden signed the fiscal year (FY) 2022 spending package totaling $1.5 trillion. The bill, which will fund the government through the end of the fiscal year, includes funding to aid Ukraine and unlocks federal funds supporting the bipartisan infrastructure law, which seeks to improve roads, bridges, water, broadband and housing infrastructure.

Highlights of the Bipartisan Infrastructure Funding for Housing

The omnibus bill includes investments in infrastructure that can spur development of critical housing stock, increasing the resiliency and sustainability of the nation's housing infrastructure. Some of these investments include, but are not limited to:

Congress also increased FY 2022 funding for the U.S. Department of Housing and Urban Development (HUD) totaling over $53.7 billion, a more than $4 billion increase over the last fiscal year. The spending bill added an additional 25,000 housing choice vouchers for low-income individuals and families. HUD will also provide $11 billion in funding for new affordable housing, critical health, safety and maintenance improvements to ensure the safety and quality of public and low-income housing, and community development activities, including $360 million to construct over 4,000 new affordable housing units for seniors and persons with disabilities. Additional HUD funding includes:

Reauthorization of VAWA, Extension of the NFIP

Finally, Congress reauthorized the Violence Against Women Act (VAWA) until 2027. The National Apartment Association (NAA) previously supported the housing provisions in the legislation, which balances victim and provider needs and continues to fund transitional housing. In addition, Congress extended the National Flood Insurance Program (NFIP) through the end of the fiscal year. Unfortunately, Congress has again missed the opportunity to provide much-needed reforms to the NFIP to create long-term stability for policyholders. NAA continues to advocate Congress to enact long-overdue reforms to the program, including those designed to improve the accuracy of flood maps, increase the mitigation and address affordability.