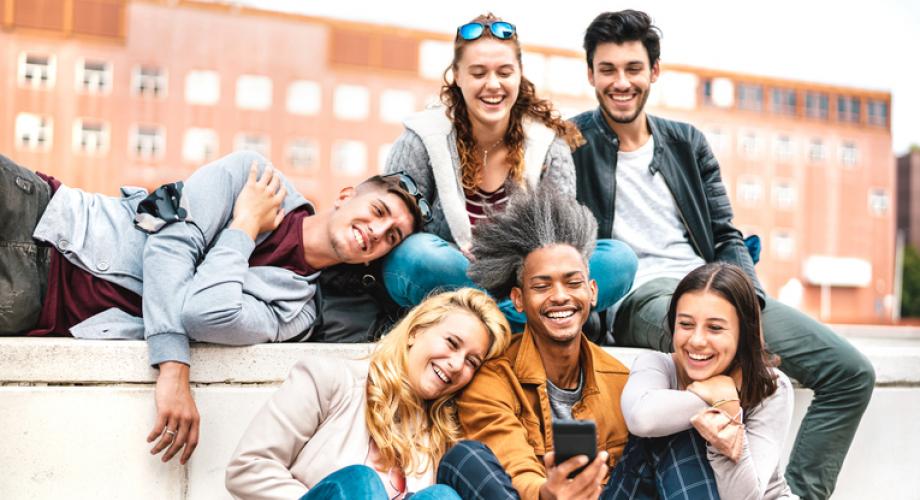 Maybe they weren’t born with a mobile device in their hands, but that’s not an extreme exaggeration; the Gen Z demographic has grown up exclusively in the digital age.

While the same is essentially true for many of their Millennial predecessors, Gen Z’s tendencies as renters are vastly different from prior generations. From search behavior, fondness for video clips, occasional frugality and preference for simple over flashy, the generation has its share of idiosyncrasies, as panelists discussed at NAA's Apartmentalize 2021 session, “Meet Gen Z: Understanding the Next Generation of Renters.”

Having grown up on social media, their attention spans might be shorter than usual. But that doesn’t mean it’s impossible to capture their attention. As such, multifamily marketing teams are aiming for quick-hit engagement on the front end.

“We’ll start with a 15-second video that links to our website, where we have a one-minute video that lives there,” said Garin Hamburger, Senior Director of National Property Management for Cushman & Wakefield. “When they are already engaged and want to learn more, they will be more inclined to watch a little bit longer of a video. That’s our strategy and it’s been great so far.”

While it might be difficult to catch their immediate attention, Gen Z individuals are more detailed in their initial searches. According to the REACH by RentCafe Gen Z Renter Study, they average 4.9 words per search—more than any other generation—and are inclined to use words and phrases such as “best,” “cheap” and “how to.” And despite their fondness for social media, only 13% start their search there, with 43% beginning with a search engine and 39% in a marketplace environment.

“Gen Z renters might not start their search on Instagram or social media, but I think it’s still a super important part of your marketing mix,” said Brooke Atsalis, Marketing and Training Manager of The Management Group. “They might not be starting there, but they are definitely going to go there throughout their journey, and it’s going to be a big factor in their decision.”

According to the REACH by RentCafe study, when asked to rate their top three social media outlets, 46% rated Instagram in their top three followed by Facebook (43%), YouTube (39%) and TikTok (33%). While the latter two are of no surprise, the data dispels the notion that Facebook is becoming an afterthought to younger generations.

Additionally, studies show that 69% of Gen Z individuals tend to like a mix of professional and user-generated videos, and they prefer faster loading times and clean, soft colors as opposed to anything hyper-flashy. An overwhelming 88% indicated that fast loading times are critical to them during a search as opposed to a website with a lot of motion and animation, according to the REACH by RentCafe study.

Hamburger noted that “a broad marketing strategy to hit all the key touchpoints” is needed given Gen Z’s unique and wide-ranging search habits. If it doesn’t already, the generation, which will account for 30% of the U.S. workforce by 2023, should have the attention of the apartment world.

For more on understanding Gen Z's housing preferences, read "The Complexities of the Digital Generation," containing insights From the NAA/SatisFacts/ApartmentRatings Survey on Gen Z.