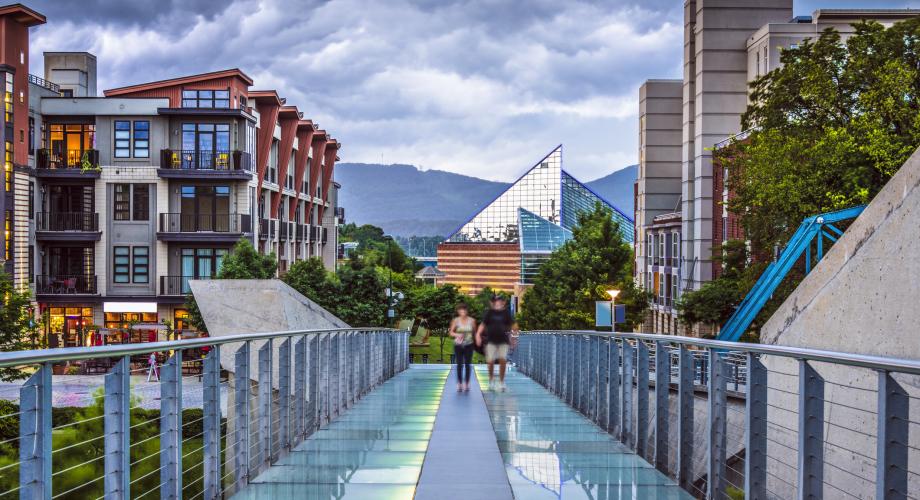 Tennessee Governor Bill Haslam recently signed legislation pursued by the Tennessee Apartment Association that clarifies that mandatory inclusionary zoning polices are included in the states rent control restrictions. Under the new law, municipalities are prohibited from mandating that developers include affordable housing in new residential development. The law still allows local governments to implement incentive-based, voluntary programs. This legislation gained a lot of support from other interested groups including the National Federation of Independent Business, the National Association of Home Builders and the National Association of Realtors.

Measures addressing inclusionary zoning have also been introduced in the City of Seattle and at the state level in California.

In Seattle, Mayor Ed Murray recently introduced an ordinance that would require that new multifamily residential development contribute to affordable housing, either with affordable homes in the building or payments to help construct them throughout the city.