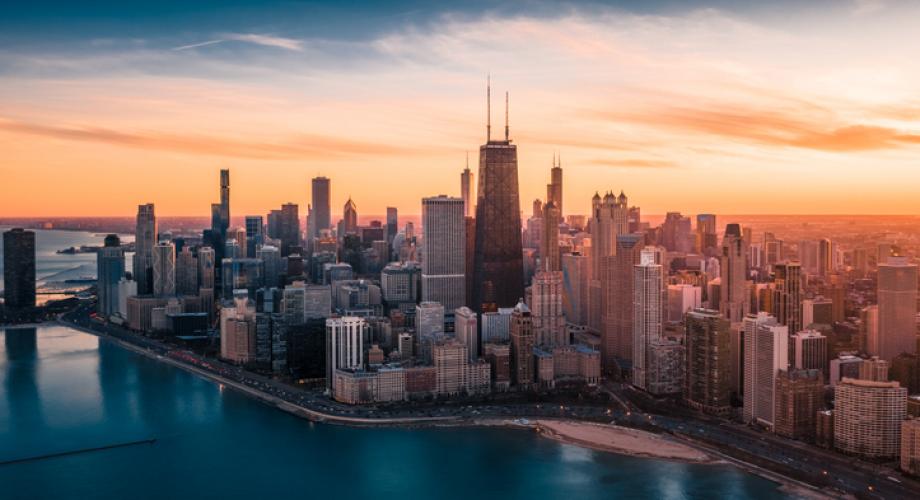 Thanks to diligent efforts by the Chicagoland Apartment Association, the bill’s scope was significantly reduced.

On May 24, 2022, Illinois enacted HB 2775, which prevents discrimination in housing based on an individual’s participation in the U.S. Department of Housing and Urban Development’s (HUD) Section 8 Housing Choice Voucher (HCV) Program. The bill text codifies a person’s “source of income” as a protected characteristic under the Illinois Human Rights Act, similar to race and religion, and defines source of income as “the lawful manner by which an individual supports himself or herself and his or her dependents.” The law will go into effect on January 1, 2023.

The Chicagoland Apartment Association (CAA) was a key player in reducing the scope of the bill, which originally contained several additional regulatory burdens.

“Despite our opposition, HB 2775, a far-reaching bill that enacted statewide ‘source of income’ protection, was approved by the Illinois House last year. The bill also created an affirmative defense; codified the method for determining the value of a voucher when qualifying applicants; and created a right to cure period for non-payment eviction cases,” said Michael Mini, Executive Vice President of the CAA. “The bill was not taken up in the Senate last year, but proponents pushed hard for passage again this spring. We successfully negotiated all the objectionable provisions out of the bill except for ‘source of income’ protection. The City of Chicago and surrounding communities in Cook County are already subject to ‘source of income’ protection, therefore, we arrived at a neutral position on the final version of the bill.”

The National Apartment Association’s (NAA) new interactive fair housing resource allows housing providers to keep up with the changing requirements under federal and state fair housing laws. The resource also contains completed lists of protected classes for each city and county in the three largest metro areas of each state.

Illinois is one of 20 states and Washington, D.C. to enact source of income protections. Though intended to increase the number of housing providers participating in the HCV program, this misguided policy does not address the core issues that disincentivize voluntary participation in the program. Inspection delays, lack of support from the local public housing agency and miscalculations of fair market rents are just a few of the reasons why 10,000 housing providers leave the program per year. NAA is working to improve the HCV program by supporting the Choice in Affordable Housing Act (S. 1820 and H.R. 6880).

For more information on source of income policy, please reach out to Ben Harrold, NAA’s Manager of Public Policy.