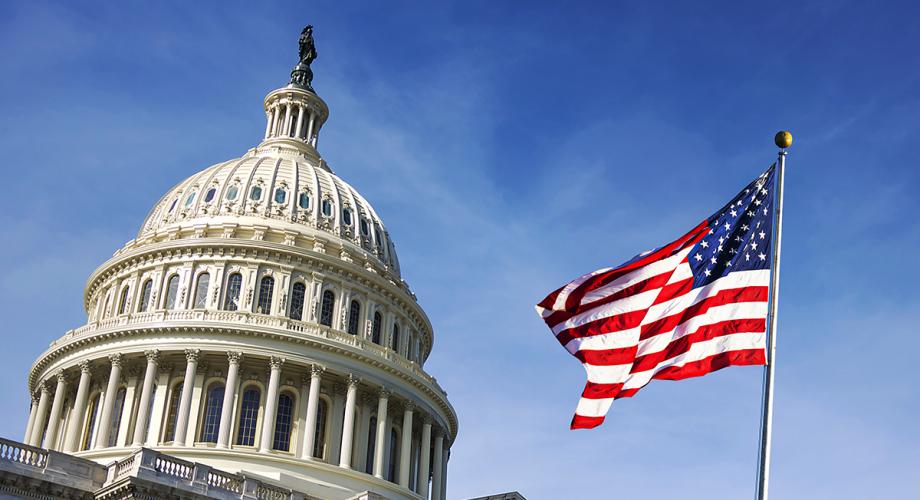 The new year ushered in heightened focus on housing policy in the nation's capital. The administration is focusing its attention on eliminating barriers to affordable housing development, and Members of Congress are doing their part to address these issues. Examples include the YIMBY Act, sponsored by Senators Todd Young (R-IN) and Brian Schatz (D-HI), the Build More Housing Near Transit Act, sponsored by Representative Scott Peters (D-CA-52). Congress’ efforts to address housing affordability concerns extend into the realm of renter protections as well, like the Eviction Crisis Act, bi-partisan legislation authored by Senators Rob Portman (R-OH) and Michael Bennet (D-CO) and Senator Young’s Family Stability and Opportunity Vouchers Act of 2019, which seeks to provide relief to cost-burdened renters and their families.

In the vein of increased legislative activity regarding housing affordability, the House Financial Services Committee held a hearing last week titled, “On the Brink of Homelessness: How the Affordable Housing Crisis and the Gentrification of America is Leaving Families Vulnerable.” Witnesses included Matthew Desmond, Princeton Professor and Director of Eviction Lab, and Michael Hendrix, Director of State and Local Policy at the Manhattan Institute, among others. Here are the top takeaways from the hearing:

Committee Keys in on Barriers to Development

State, and some federal, lawmakers are infatuated with the idea of rent control as a silver bullet to housing affordability despite its clear and devastating effects on the quantity and quality of apartment housing. In addition, high-profile policymakers such as democratic presidential candidates Elizabeth Warren, Bernie Sanders, and Pete Buttigieg, as well as Representative Alexandria Ocasio Cortez (D-NY-14), support rent control. So it’s encouraging that, in response to a question from Rep. Blaine Luetkemeyer (R-MO-3) about the efficacy of rent control in creating affordability, Hendrix clearly and concisely summarized the industry’s view on the failed policy – “At best rent control is a band aid on a gaping wound in the housing market. It tends to harm the communities its intending to help.” Furthermore, no panelist or congressperson expressed outward support for the policy during the hearing.

Desmond Suggests Use of Fair Housing Act to Combat Eviction

The most impactful statement from Professor Desmond came near the end of the hearing. When Rep. Carolyn Maloney (D-NY) asked what the Federal government can do to stop the “cruel and outrageous behavior” of some landlords, Desmond responded that the Fair Housing Act covers evictions and stated that national data suggests eviction has a disparate impact on low income minority communities.

“I have two suggestions. One, the Fair Housing Act covers evictions. Data suggests that evictions have a disparate impact on low income communities of color, particularly women…with eviction filings rates twice as high as white women renters. So the Federal government can act when it comes to enforce the FHA when it comes to the Eviction Crisis.”

The apartment industry maintains that eviction filings do not automatically lead to an eviction judgement against residents or their physical removal from their apartment. In fact, the vast majority of eviction lawsuits filed every year end in dismissal or satisfaction of the rental obligation without any resident displacement and do not necessarily affect a renter’s ability to rent in the future.

NAA continues to aggressively engage with Members of the House Financial Services Committee and others on Capitol Hill in regard to housing affordability, including evictions policy. During the upcoming NAA Advocate grassroots event March 10-11, these issues will be front and center. Members will have a unique and important opportunity to share their knowledge and expertise with Members of Congress on real, sustainable solutions.

The hearing in its entirety is available to view.