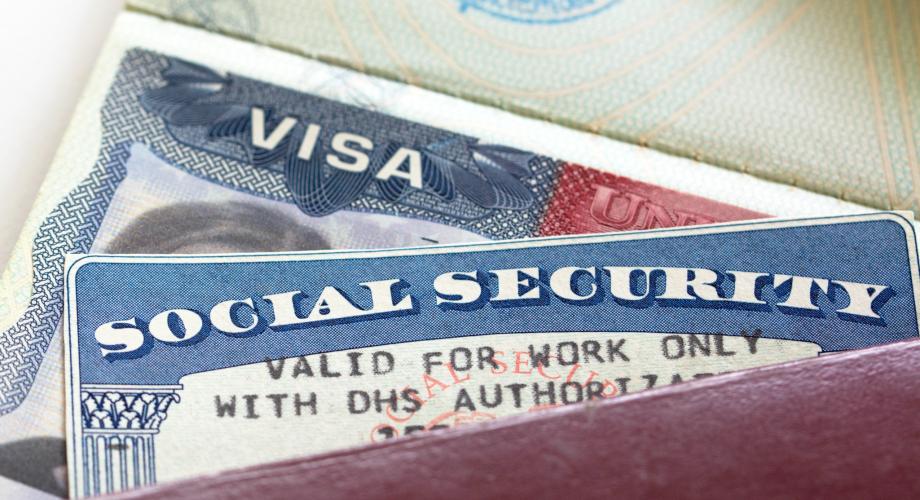 HAZLETON, Pa. – A U.S. district judge has ordered the city of Hazleton to pay $1.4 million in legal fees to the American Civil Liberties Union and other organizations for the city’s failed implementation and defense of the 2006 Illegal Immigration Relief Act.

The Act would have fined rental property owners who knowingly rented to and employers who hired undocumented immigrants. The ordinance was successfully challenged in U.S. District Court, eventually reaching the 3rd U.S. Circuit Court of Appeals. The 3rd Circuit ruled the ordinance unconstitutional, a ruling that stands after the U.S. Supreme Court declined to review the case.

To avoid tax increases and municipal layoffs, city officials are asking for approval of a 10-year payment plan. The city estimates it spent $500,000 defending the ordinance; plaintiff attorneys from the ACLU and other organizations originally sought $2.8 million in legal fees. The judge cut the amount in half, stating the plaintiff attorneys did not prevail on all of their claims.