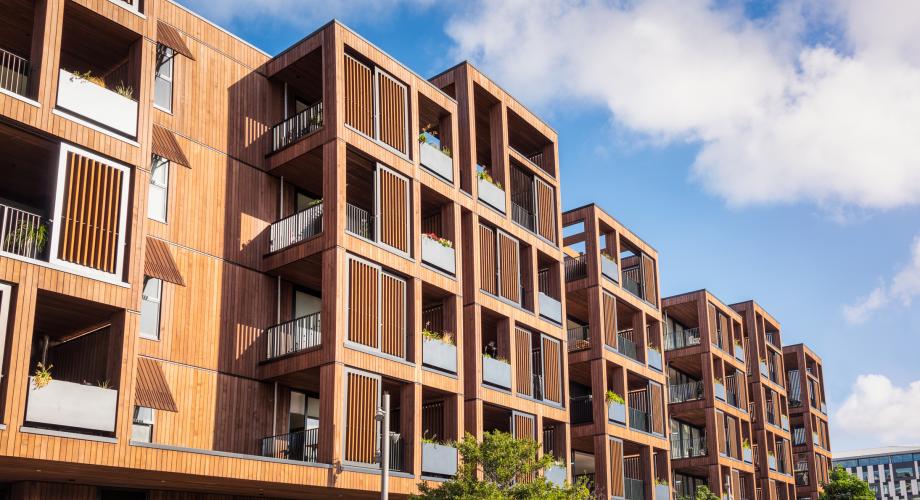 Like-kind exchanges play a critical role in supporting multifamily housing and contributing to the U.S economy, and this primer provides a look at top-line findings of a soon-to-be-released NAA- and NMHC-sponsored study.

Like-kind exchange rules play a crucial role in supporting the multifamily sector by encouraging investors to remain invested in real estate while still allowing them to balance their investments to shift resources to more productive properties, change geographic location or diversify or consolidate holdings. As long as a taxpayer remains invested in real estate, tax on any gain is deferred. When the taxpayer ultimately does sell the asset, the property tax is paid.

This primer provides top of the line findings from the soon-to-be released NAA- and NMHC-sponsored EY study, Economic Contribution of IRC Section 1031 Like-Kind Exchanges to the US Economy.