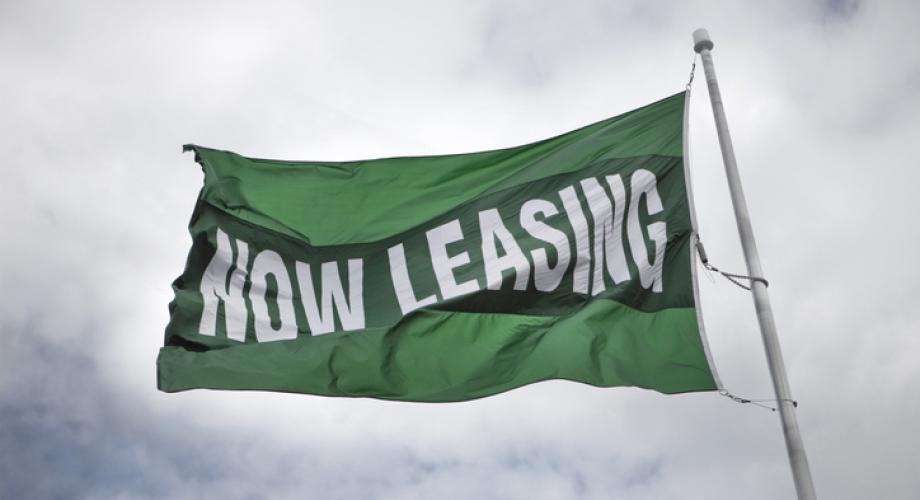 Concessions are back, but could quickly disappear.

In 2020, many property managers had to deal with something they hadn’t seen in a decade: Widespread concessions.

In September, Zillow reported that the percentage of rental listings featuring concessions hit 30.4% in July. By comparison, only 16.2% of listings had concessions in February—before widespread COVID stay-at-home orders went into effect.

While concessions aren’t an issue across the board in the apartment industry, they are a problem for certain assets. Widespread concessions came back in a way in 2020, but they don’t look quite the same as a decade ago, with companies experimenting with incentives that don’t include a discount in rent. The good news is that they may not stick around as long as they did then; many operators hope that once a vaccine arrives, concessions will quickly burn off.

A Problem in Certain Places

In urban areas, which many residents have fled as they seek more space during the pandemic, concessions have become a big concern, according to Steve Hallsey, Executive Vice President of Operations for Wood Residential Service.

Some people see concessions sticking around in cities for a little while.

Woody Stone, Executive Managing Director of Operations, Cushman & Wakefield, Multifamily Asset Management, Americas, thinks concessions should remain elevated in core urban product for much of 2021. “The pandemic has placed added pressure on Class A assets,” he says. “As a result, new construction lease-ups have increased concessions, even in the suburban markets.”

FPI Management isn’t dealing with concessions in every market. Still, Vanessa Siebern, CPM, Senior Vice President at FPI Management, says they have increased when new supply is introduced into a market. “The stabilized sites will have to offer more to get prospects in the door to live in their communities in order to compete with the brand-new buildings that need heads on beds,” she says.

But competing with widespread concessions isn’t universal. As a result of the pandemic, Tim Hermeling, Executive Vice President of Marketing at Cortland, says his company saw a small increase in concessions in 2020.

Others are feeling even less of an impact from concessions. Greg Williams, Senior Regional Vice President of Fogelman Properties, which has a heavy presence in the Southeast, has not seen significant increases in apartment discounts in 2020 and does not expect that to change in 2021.

Like Siebern, Williams says the concessions he does see are in buildings that compete with new construction.

“Where we have seen and should continue to see the strongest need for concessions are in submarkets where we find ourselves competing with lease-ups as we have not seen a sustained reduction of new apartment deliveries,” Williams says.

When concessions are needed, some companies are handling them differently than they did a decade ago.

Bozzuto offers a resident rewards program that it has been able to leverage for resident incentives. With rewards like paying for moving expenses, custom paint and even furniture, apartment operators have many more tools in the shed than they did a decade ago.

“Gift cards have been a hot incentive in some of the markets,” says JoLynn Scotch, Managing Director of Operations at Bozzuto Management Company. “We’re trying to stay away from rent reduction versus a true incentive for quick movement.”

But Hallsey says the concessions process or incentives haven’t changed for him since the Global Financial Crisis. “During my years of experience, I found that perks not documented in the rent roll led to a lot of bad things,” he says. “Once again, that is only from my experience, and I am not saying others are wrong.”

An End in Sight?

While Stone sees elevated concessions in some urban markets, he admits that things could turn quickly. “Once a vaccine is widely deployed, it is possible that concessions can be quickly eliminated as each individual market allows,” Stone says. “Lowering rents, however, may take a couple of lease cycles.”

Hallsey is a little more optimistic about when things may improve. “I believe we have hit the bottom or are very close to the bottom, and concessions will decrease over the next two quarters,” Hallsey says.

Through the first quarter of 2021, Hermeling expects to see concessions continue in pockets of specific markets, like Houston and Austin.

“However, when looking at 2021 comprehensively, we do not expect to see an increase in concessions,” Hermeling says. “They may be needed at certain locations hardest hit by the pandemic to aid in recovery, but we do not anticipate the need for blanket concessions across markets.”