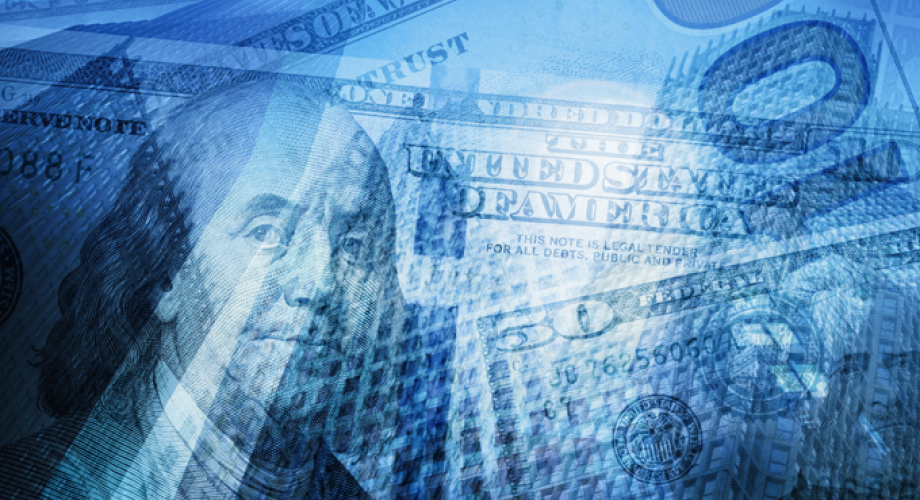 "There is a tremendous amount of liquidity [available for apartments], and banks are a big part of that," said Ralph Pace, Executive Vice President and Northwest CRE Region Manager for U.S. Bank, at the National Multi Housing Council's Apartment Strategies Conference in Orlando, Fla. in January.

"The market is flush with debt liquidity," says Hilary Provinse, Executive Vice President and Head of Mortgage Banking at Berkadia. The market isn't just flush, but multiple providers seem to be firing on all cylinders. Not only did conduits have a big year in 2019, but also other sources remain strong.

"Life companies continue to be a great source for longer duration and lower leverage," Provinse says.

Even the Federal Housing Administration (FHA), which has been criticized for its cumbersome process in the past, is making strides. "FHA is a great financing alternative," says Provinse. "FHA is making changes that are streamlining the process."

Long-term though, concerns remain. In January, FHFA chose Houlihan Lokey to assist it in developing and implementing a road map to end the conservatorships of the GSEs. "In 2008 and 2009 we saw how important Fannie and Freddie were," says Susan Ansel, President and CEO of Gables Residential. "I worry about the government guarantee going away."

One growing source of capital is the international market. Mike Altman, Chief Investment Officer of Cortland, says apartment firms seeking foreign investment need to be patient when courting capital. These investors need time to feel comfortable with both the apartment firm and the investment. "We have to travel to other countries many times before an investment [is made]," he says.

Delaware Statutory Trusts (DST), which are similar to the tenants in common (TIC) structures that mainly went away after the recession, are also gaining momentum in the market. Before the crash, TICs raised $3.6 billion. Last year, DSTs raised $3.5 billion and anticipate raising $4 million this year. "Investors want to protect their investments, not pay taxes and get a monthly coupon," says Gary Goodman, Senior Vice President, Acquisitions, at Passco Cos.

In addition, office and retail buyers are entering the market, which increases the competition for assets. "They have to pay up because they're not a know quantity," says Hawkins.

While there are pockets of oversupply, the overall picture ahead looks bright. That continues to draw capital into the apartment sector, which is driving returns lower. "Real estate and apartments are good places to be across all capital markets," says Craig Leupold, President of Green Street Advisors.

The relative safety of apartments is causing some investors to lower their risk premium. "In secondary markets we're seeing cap rates as aggressive as places like Orlando," says Altman of Cortland.

Despite this competition, Cortland secured Pure Multi-Family REIT in July, which made it the largest apartment owner in Dallas. "Pure was a gift," says Altman. "We had pursued 25 of those [large portfolios] over time before getting this one."

While capital flows into apartments should continue to grow, warning signs further into the future could force investors to turn off the spigots.

Locally, Leupold points to rent-control regulations as a threat. "Multifamily in blue states should carry higher risk than it has in the past [because of rent control]," he says.

Larger macroeconomic issues also loom as potential problems and could also harm other commercial real estate sectors. Hassam Nadji, President and CEO of Marcus & Millichap, points to the yield curve and trade wars as potential harbingers of trouble ahead.

"Tariffs and the threat of tariffs matter," Nadji says. "When you're in trade wars, as we have been, you're opening the door to a lot of trouble."

Les Shaver is Editorial Director at NAA and can be reached at [email protected].