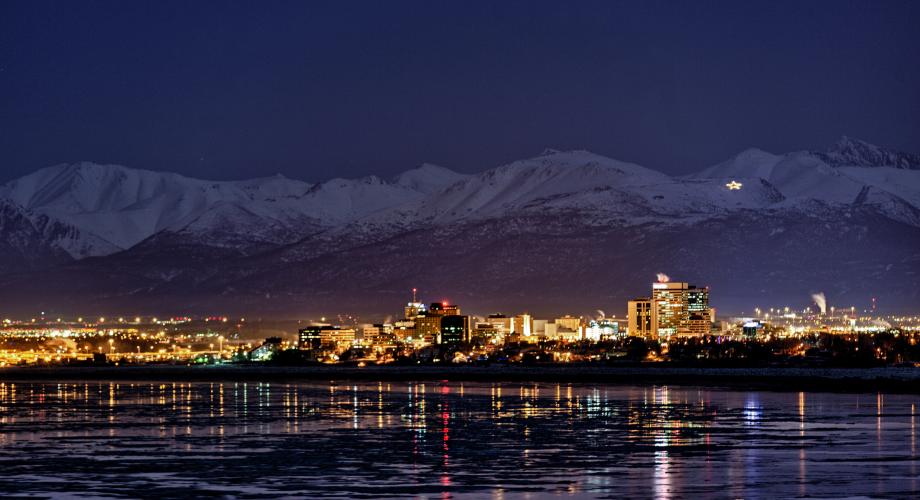 ANCHORAGE Anchorage officials are proposing the first major update to local landlord-tenant requirements in nearly four decades. The proposed ordinance, which has been in development for over a year, was introduced April 12.

Among the more substantive additions is a new requirement that space heaters may not be the sole heat source in an apartment, except in an emergency. Property owners must provide a new heat source after 48 hours.

Another new section outlines fees for excessive violations of the regulations. The city may assess inspection fees if three or more notices are given to the same property owner or resident within a year and the problem is still not fixed after the citys warnings. A new fine schedule is not outlined in the ordinance; the present structure is $75 per violation. City officials told the Alaska Dispatch News that they plan to introduce higher fines to encourage compliance from both owners and residents.

The Citys ombudsman noted that most Anchorage property owners already abide by the rules and provide good services to their residents. Their primary concern is a handful of problematic owners.

City Code Enforcement Officer Jack Frost also stressed that the regulations do not just target owners. Residents need to make reasonable requests of property owners, too, he said. The regulations also include a section on resident responsibilities when it comes to maintenance, trash removal and exterminating insects.

A public hearing on the ordinance is scheduled for April 26.