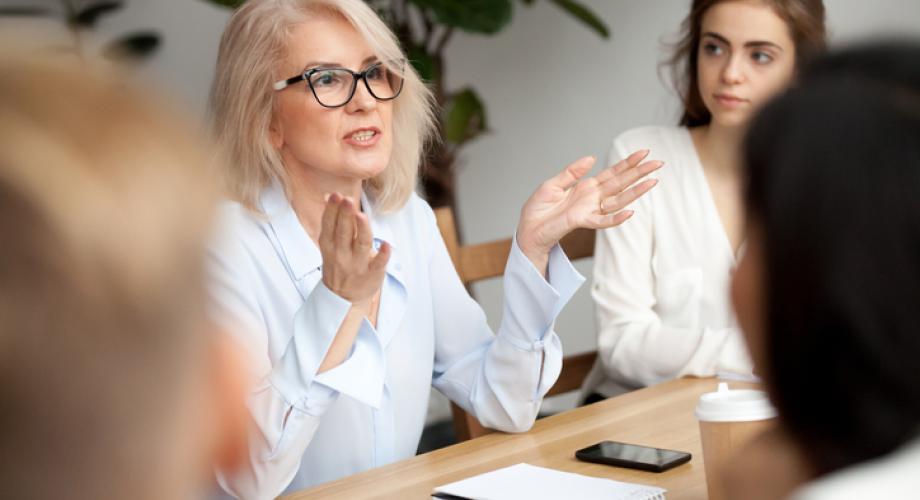 In apartment Management and national politics, more women are bidding for top jobs.

Hiring women for executive leadership positions as well as seating more of them on the Board of Directors for apartment companies continues to show incremental progress.

These positive steps also are being seen in politics, where women are gaining more clout and showing more ambition. In November, a record number of females won congressional elections and the field of 2020 presidential candidates includes more women than ever.

Columnist Jena McGregor of The Washington Post recently wrote about how women are perceived when more than one is being considered for high office – both at the executive (corner office) and Executive (White House) levels.

Female participation at these levels is being extended beyond tokenism, the article suggests.

“When there were at least two women being considered, the odds of one of them getting hired went way up -- some 79 times higher,” according to a study from the University of Colorado Boulder, The Post reports.

Other research has shown that on corporate boards, not until there’s three women in the room do they reach critical mass. “When there’s one woman in a group of men, she is often seen as being representative of all women,” according to The Post article.

University of Colorado Boulder professor Stefanie K. Johnson, PhD, who wrote the report, tells The Post, “When you have at least two women, you realize those women are going to be different from each other. You can’t apply the stereotypes in the same way—it doesn’t make sense.”

Cindy Clare is Chief Operating Officer at Bell Partners and served as 2017 NAA Chairman of the Board.

“When there is one woman among a group of men, the men assume that the second woman will be just like the first one, particularly if the two women know each other,” Clare says. “Until you have more than one woman and you see the diversity of opinions, it is tough to be heard and taken seriously. This is changed a lot for the better over the years, and women are heard more now, even if it is only one woman representing, but it still happens.”

“I have not experienced what is described as tokenism in the article,” Puryear says. “But I have heard this frustration from women colleagues. It is the confidence and competence of the woman in the role and her ability to portray those qualities to the group that impacts her success, rather than being the only woman at the table.”

Puryear says being among a minority of women in these roles can be intimidating, especially in the beginning of a career.

“My first leadership experience was as an elected official at age 32,” she says. “It has continued with other Board positions throughout my career. Fortunately, my career in property management is comprised of positions with forward-thinking companies who had multiple women sitting at the executive level. Management Services Corporation, the company where I currently serve on the Board of Directors, was started 45 years ago with a three-member Board of Directors, one of which was a woman. That was very forward thinking for that time.

“I see the tide turning to favor a more diverse Board of Directors in most organizations.”