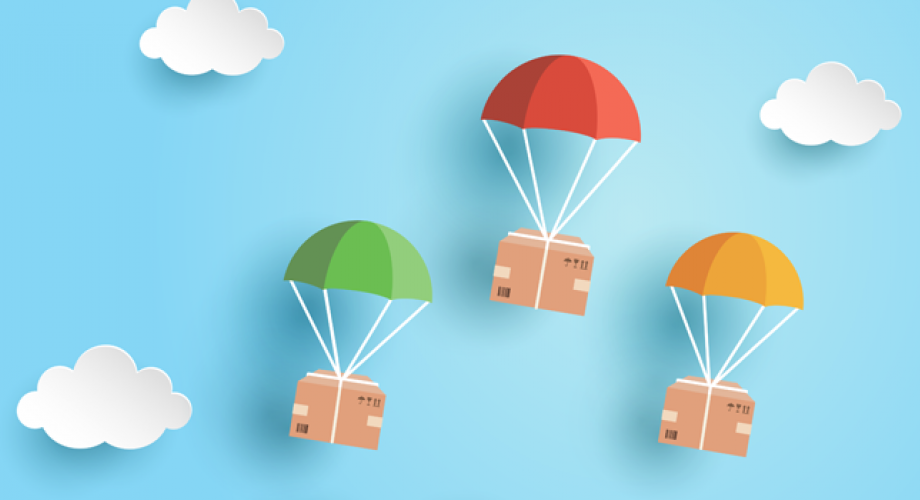 Package Concierge reported that it processed nearly 7 million package transactions from March 1 through May 23, which was a 31 percent increase year-over-year. The company’s data shows its weekly average exceeding 600,000 transactions—usage higher than the average weekly package volume processed during the 2019 holiday shopping season.

Package Concierge examined a data set of 200 properties with 200 to 250 units as it analyzed year-over-year package management trends. Transaction volume for this group was up more 24 percent for the month of April. The number of packages per property averaged over 28 per day, which resulted in 200 additional packages per month compared to April 2019. The data also indicates that residents are retrieving their packages more quickly during the pandemic averaging about 19 hours to pickup a package versus 24 hours in April 2019.

"The influx in shipments has been consistently high since mid-March and escalating throughout May," said Donna Logback, Head of Marketing at Package Concierge. "The volume of packages we're processing rivals the busiest shopping season of the year, reinforcing the critical importance for apartment communities to have an efficient, seamless system for managing packages."