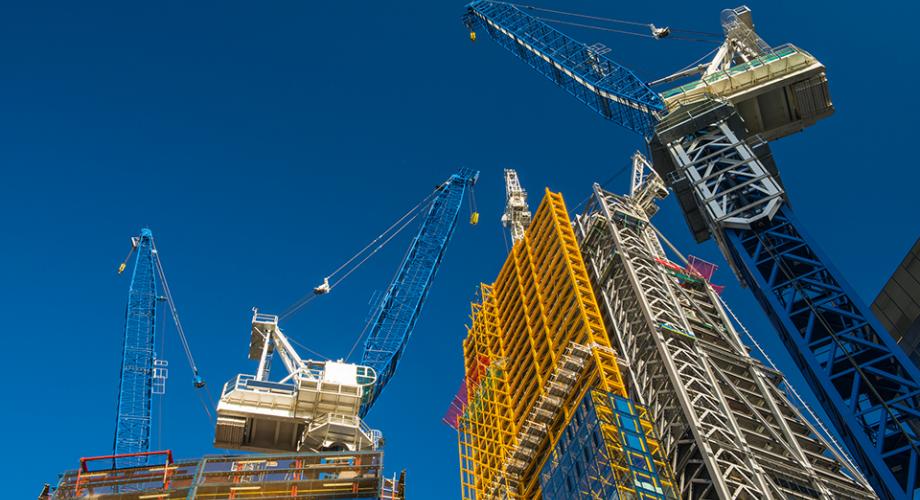 WASHINGTON, D.C., June 12, 2017 – Delayed marriages, an aging population and international immigration are increasing a pressing need for new apartments, to the tune of 4.6 million by 2030, according to a new study commissioned by the National Multifamily Housing Council (NMHC) and the National Apartment Association (NAA). It’s important to note that:

Based on research conducted by Hoyt Advisory Services and commissioned by NAA and NMHC,  the data includes an estimate of the future demand for apartments in the United States, the 50 states and 50 metro areas, including the District of Columbia. For the purposes of this study, apartments are defined as rental apartments in buildings with five or more units. The data are available on WeAreApartments.org.

The increased demand for apartments is due in large part to:

“We’re experiencing fundamental shifts in our housing dynamics, as more people are moving away from buying houses and choosing apartments instead. More than 75 million people between 18 and 34 years old are entering the housing market, primarily as renters,” said Dr. Norm Miller, Principle at Hoyt Advisory Services and Professor of Real Estate at the University of San Diego.  “But renting is not just for the younger generations anymore. Increasingly, Baby Boomers and other empty nesters are trading single-family houses for the convenience of rental apartments. In fact, more than half of the net increase in renter households over the past decade came from the 45-plus demographic.”

“Apartment rentals are on the rise, and this trend is expected to continue at least through 2030, which means we’ll need millions of new apartments in the U.S. to meet the increased demand. The western U.S. as well as states such as Texas, Florida and North Carolina are expected to have the greatest need for new apartment housing through 2030, although all states will need more apartment housing moving forward,” said NAA Chair Cindy Clare, CPM. “The need is for all types of apartments and at all price points.”

There will also be a growing need for renovations and improvements on existing apartment buildings, which will provide a boost in jobs (and the economy) nationwide. Hoyt’s research found that 51 percent of the apartment stock was built before 1980, which translates into 11.7 million units that could need upgrading by 2030. The older stock is highly concentrated in the northeast.

“The growing demand for apartments – combined with the need to renovate thousands of apartment buildings across the country – will make a significant and positive impact on our nation’s economy for years to come,” explained NMHC Chair Bob DeWitt. “For frame of reference, apartments and their 39 million residents contribute $1.3 trillion to the national economy. As the industry continues to grow, so will this tremendous economic contribution.”

Other highlights from the report include:

In conjunction with the study’s release, the website www.WeAreApartments.org breaks down the data by each state and 50 key metro areas. Visitors can also use the Apartment Community Estimator – or ACE – a tool that allows users to see the trends in their state or metro area to determine the potential economic impact locally.

For more than 25 years, the National Multifamily Housing Council (NMHC) and the National Apartment Association (NAA) have partnered on behalf of America's apartment industry. Drawing on the knowledge and policy expertise of staff in Washington, D.C., as well as the advocacy power of 170 NAA state and local affiliated associations, NAA and NMHC provide a single voice for developers, owners and operators of multifamily rental housing. Today, more than one-third of Americans rent their housing and 39 million people live in an apartment home. For more information, please contact Carole Roper at 703-797-0616 or visit www.nmhc.org or www.naahq.org