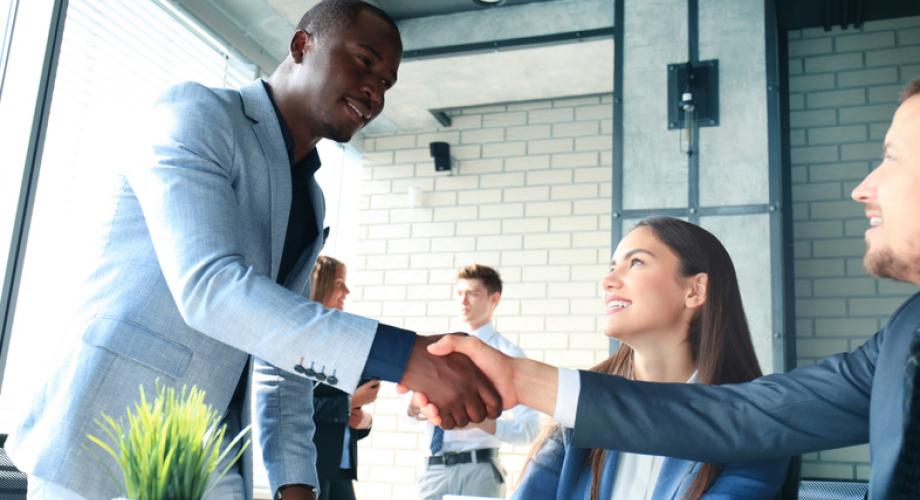 The flood of new development is creating challenges for apartment management firms to find and retain onsite talent.

Developers delivered 15,522 apartment homes in Dallas last year and another 24,639 are expected to come online this year, Axiometrics reports.

Dallas has not absorbed this much new supply since the late 1990s, and this acceleration places the metro area second nationwide in apartment deliveries behind only New York.

As these new apartments come online, property managers of existing communities become nervous. And rightfully so. Rents are down about 350 basis points from mid-2015 in Dallas, per Axiometrics.

Competing with new communities for residents is part of the challenge that property management companies encounter in supply-soaked metros. The other is the battle to find, hire and retain onsite staff — everyone is competing for the same, limited supply of talent.

“In Dallas, your top talent can be poached by competitive lease-ups; new properties that have $2,000 and $3,000 rents and are able to pay managers 150 percent of what they were getting paid at their previous job,” Pensam Capital’s Director of Asset Management Eddie Reiner says. “Poaching is going on in all the major markets, including [high-performing] Dallas, Houston and Denver.”

In one major market filling up with new development, rumors that one company hired away nearly the entire staff of a competitor by simply offering $2 more per hour are confirmed.

When a company’s top talent is lured away, management firms often backfill those positions by hiring from within. But more often, industry professionals say, the better solution starts with offering more money.

Pay hikes also figure in when companies are offering raises during performance reviews. From 2011 to 2014, Reiner says that Pensam typically offered a 3 percent to 5 percent boost.

“In the past two to three years, the raises have been much more accelerated because [apartment industry professionals] are interacting with other firms and are networking at local apartment conferences and other regional events,” Reiner says. “Regional managers know who the top talent is and can target them. Everyone knows everyone in the industry and everyone knows someone who is doing a lease-up. To maintain a high-quality workforce, we have had to increase pay for some by well over [3 percent to 5 percent].”

Melanie French, Executive Vice President, Operations, for Cortland Partners, says, “Dallas is one of our toughest markets for labor because of all of the new development going up,” she says. “Newer properties tend to pay more, so it’s much more competitive.”

The Bainbridge Companies has increased compensation by 15 percent to 25 percent during the past two years, according to Kevin Keane, Executive Vice President and Chief Operating Officer.

To recruit and retain onsite staff, FPI Management has increased salaries and its housing discount.

“We have to so we can remain competitive,” San Francisco-based Vanessa Siebern, a Vice President at FPI Management, says.

Class B and Small Markets, Too
Finding labor in high-delivery markets such as Washington, D.C., Dallas and Seattle has always been competitive. Today, that trend is also apparent in smaller markets that are thriving and at Class B properties that find newer developments opening in their neighborhoods.

“In a market like Des Moines — where unemployment is 3 percent and the job market is not so deep — onsite staff turnover becomes a huge inconvenience,” Reiner says. “It is not easy to find a qualified manager who is waiting in the wings to take over a property in Des Moines. The same goes for Pensacola and Jacksonville.”

Class B owners are struggling in markets like Dallas because their employees are being targeted by communities in the lease-up stage who offer new-lease bonuses and “ridiculous compensation packages that a stable class A and B community cannot compete with,” Reiner says.

A better salary and the opportunity to sell new, luxury Class A product is exciting for some.

“A lot of people want to work in a shiny, new building where there are higher commissions,” says Tracie Yoder, Senior Vice President US Residential, based on the Gulf Coast region.

The Maintenance Quandary
History shows that maintenance worker supply and demand follows patterns of construction jobs. From April 2006 to January 2011, the construction industry lost 2.3 million employees — that’s a number greater than the population of Houston.

When the construction market slowed, some of those workers took maintenance jobs in the apartment industry, according to Chris Pilato, Vice President of Construction and Development for CAPREIT. Others moved to other industries, retired or were immigrants who left the United States altogether.

The construction industry workforce has shrunk by more than 1 million workers since 2005 when 11.5 million were employed. The pool fell to 10.6 million in 2010 and to 10.4 million in 2015. BuildZoom's Chief Economist tells Bisnow that part of the problem "is young workers do not find physical labor and construction work attractive."

Now that development is booming again, some maintenance technicians are switching back to higher-paying construction jobs. For apartment developers, that is a good thing. But for property managers, it adds to the challenge.

Siebern, of FPI Management, based in California, says that the construction companies she talks to tell her that contractors are turning down projects because they are unable to hire enough labor to support the project.

“You can swing a hammer and make $20 to $30 an hour,” Siebern says. “Our entry-level salaries cannot compete with that.”

“HVAC companies are hiring anyone who they can and then having them gain certification,” she says. “With so much development going on, anyone who can find skilled workers are hiring them and paying them a lot more [than normal].”

However, Keane says that when relocating staff, the company must be prepared to offer relocation packages and higher salaries.

“I don’t see candidates who want to move for an equal or lateral compensation package,” Keane says. “We have to do whatever it takes to get folks to come into some of these markets.”

Yoder says US Residential finds that a company’s culture—as well as salary offerings—plays a big role in convincing new hires to come or existing staff to stay.

“When I interview onsite managers, it often still comes down to the company,” she says. “Some people will move for 50 cents, but most folks want a solid company to work for with good values and good benefits. We are competitive in that sense.”