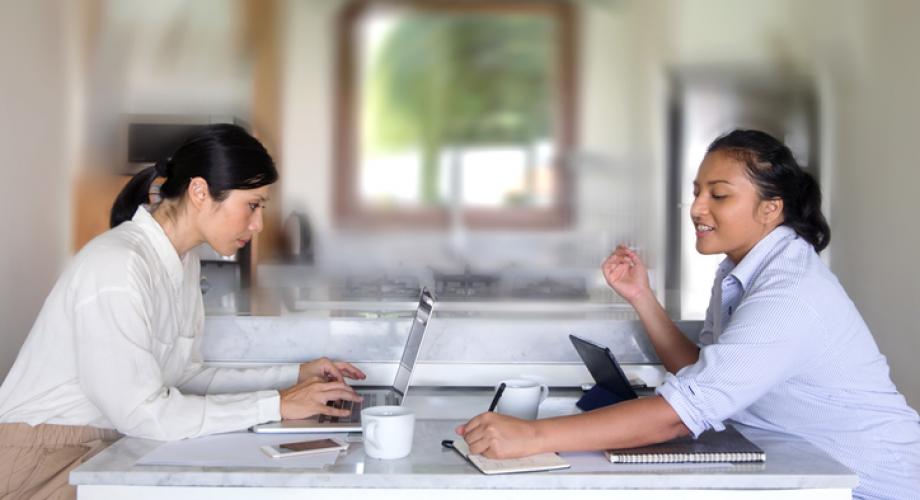 Overall, renters have been happy with their roommates during the pandemic.

Despite being the second-smallest cohort, classmate renters (1.8% of respondents) were the happiest at 90.9% satisfied and 81.8% extremely satisfied. Family members (43.1%) were the most represented roommate group and were the third-most satisfied.

Spending time with others no matter the relationship between roommates can cause irritations. Cleaning habits (37%) was the top roommate pet peeve. Poor communication at 12.2% was a distant second followed by violation of personal space, late rent or utility payments, and stealing food or not paying for groceries.

There were 1,900 renters who took the survey; nearly 1,100 people reported they lived with roommates during the pandemic. Full results can be found here.