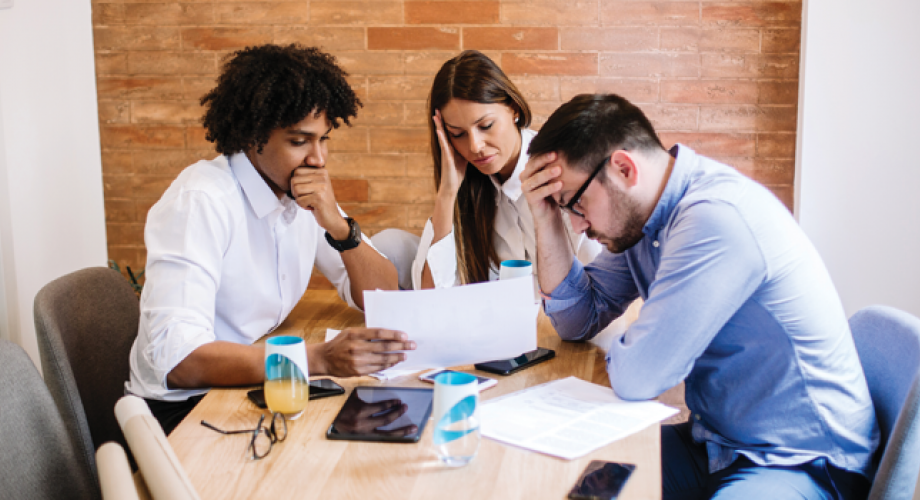 When a crisis strikes, companies often digress into a mad scramble of confusion about what to do, who to call and how to respond, especially where it concerns members of the media. But it doesn’t have to be that way.

According to the “Ready for Your Close-up? Crisis and Disaster Media Management” session at NAA’s Apartmentalize in 2019, rental housing operators should prepare to address the media during a crisis before it hits. And it all starts with a plan.

“It’s important to have a plan in place in advance of any problems,” said Holyce Hornischer, Vice President of Marketing for CWS Apartment Homes.

The plan should outline roles, responsibilities and protocols to follow during a crisis and should be designed to minimize the impact on the brand and stakeholders, according to Hornischer. Part of the plan should be to identify a communications leader, a process for responding to the media and a means of monitoring traditional and social media.

But the plan is just a starting point. After a crisis occurs, it can be very difficult to stick to the plan without some basic guiding principles that will drive the organization during the event.

“When tragedies like this happens, it’s chaotic and disorganized,” Hornischer said about Hurricane Harvey and its impact on CWS. “Missions and values matter most and have the most opportunity to shine. Our very first step is to make sure we were acting in accordance to those.”

Even after doing all of the right things, CWS received negative media attention based on false information because a member of a local media outlet left a message on a community phone line that was submerged in floodwaters. The local media outlet falsely reported that CWS evicted all residents from the community, when it actually proactively released them from their lease obligations so they could more easily search for a new home. CWS followed up by trying to help the displaced residents find new homes in the market.

Although CWS would have corrected the inaccurate information if it had received the message, the situation is a good reminder that in times of crises, rental housing operators often have a chance to control the narrative if they communicate proactively.

“When dealing with the media, when delivering a message, it’s incredibly important to shape the future of the story,” said Chad Cooley, Director of Strategic Business Solutions for Bozzuto Management Company. “You have an opportunity to control the narrative, and in the absence of your voice, a narrative will be created for you. It’s important to remember the three Cs: To be clear, be concise and be consistent throughout. You have to remain focused, empathetic and deliver a message that is compassionate.”

That message also has to be accurate and true, which means you have to keep a fact sheet and check your facts before sharing with the media. Saying you don’t know but you’ll find out is better than speculating.

By telling the truth, sticking to your plan, communicating with empathy and adjusting as needed, rental housing operators can effectively manage the media in a crisis and mitigate brand damage when bad things happen.

“Have a plan in place but understand that things aren’t going to go according to that plan,” Hornischer said. “So adapt quickly. Communication is key. The more you communicate, the better the situation will be.”