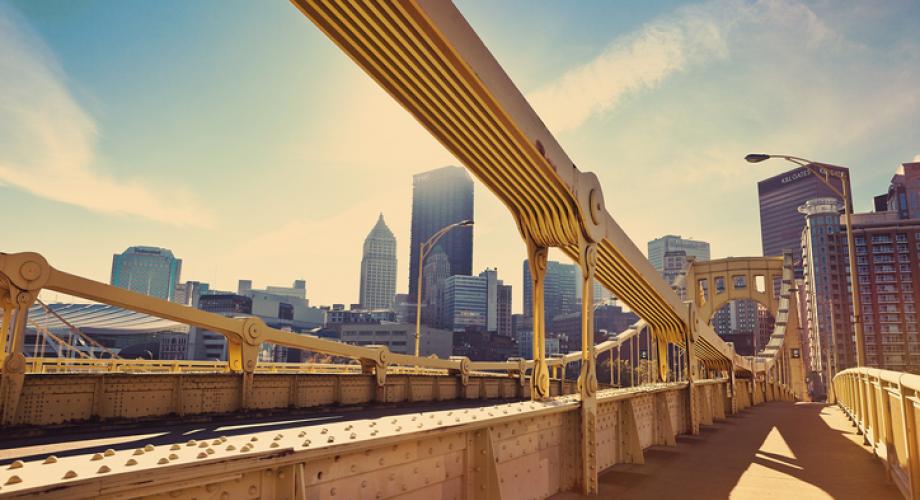 In a significant win for the industry, the Pennsylvania Commonwealth Court has affirmed the trial court decision to invalidate the City of Pittsburgh's Source of Income (SOI) Ordinance. The ordinance prohibits rental housing providers from denying housing to an applicant on the basis of an individual's status as a Section 8 voucher holder. In essence, the ordinance would mandate owners and operators’ participation in the Section 8 Housing Choice Voucher (HCV) Program.

On March 12, the appellate court issued its decision in which the court agreed that the SOI ordinance places affirmative duties and requirements on rental property owners and operators which are expressly prohibited by the state’s Home Rule Law. “Notwithstanding a home rule municipality’s broad powers, the Home Rule Law imposes a statutory limitation on its authority…Specifically, Section 2962(f) of the [law] prohibits a home rule municipality from ‘determin[ing] duties, responsibilities or requirements placed upon businesses, occupations and employers.’” The court’s full opinion can be found on NAA’s Source of Income page.

As background, a local apartment association filed a complaint for equitable relief and request for declaratory judgment against the city in 2016 following passage of the ordinance. In 2018, the trial court granted the plaintiff’s motion and declared the ordinance invalid and unenforceable. The City appealed, and the Commonwealth Court of Pennsylvania heard the case en banc in February 2019.

As restated in the appellate court opinion, the trial court concluded:

The City’s Ordinance makes participation in the Section 8 [P]rogram mandatory. Landlords will be forced to comply with the numerous and often burdensome requirements of the Section 8 [P]rogram. For example, they will have to use the Housing Authority’s model lease and/or submit a preferred lease to the Housing Authority for pre[-]approval. That lease must include word[-]for[-]word provisions of the HUD Tenancy Addendum. They will be prohibited from including notice of termination waivers in leases and must accept a mandatory “cure period” of 5 days in advance of issuing a Notice to Quit. Landlords will be required to accept “reasonable rent” obligations as established by the Housing Authority and provide at least 60 days’ notice of any change in rent amounts. They will have to obtain approval from the Housing Authority to raise a tenant’s rent. Finally, landlords will be forced to agree to month-to-month leases subsequent to an initial one[-]year lease term.  Neither Pennsylvania common law nor [The] Landlord and Tenant Act of 1951[, Act of April 6, 1952, P.L. 69, as amended, 68 P.S. §§ 250.101-250.602] contain[s] such requirements.

Unfortunately, SOI laws do not take in account that U. S. Department of Housing and Urban Development (HUD) and local Public Housing Authorities (PHAs) who administer the HCV program require participating owners and operators to adhere to additional regulatory requirements. These requirements are otherwise not imposed in a standard apartment leasing transaction and include significant challenges stemming from inconsistency in service and interactions with PHAs. These ongoing issues create uncertainty in rental housing operations and often undermine the ability of owners to properly manage risk, leading to negative outcomes for owners and residents alike.

Making arguments similar to the above, NAA and NMHC voiced concern when Congress unsuccessfully considered legislation last year to make “source of income” a protected class under the federal Fair Housing Act (the Act) which already prohibits discrimination in housing nationwide, on the basis of race, color, religion, sex, national origin, familial status and disability. In addition to activity at the federal level, thirteen states, the District of Columbia and more than seventy municipalities have enacted “source of income” protections under their fair housing laws, with no end to proposed legislation in sight. SOI laws impose additional requirements on housing providers beyond what is required under federal law.

NAA continues to work with its affiliates and members to oppose efforts to make voucher acceptance mandatory and engage HUD to offer solutions that would incentivize owners and operators in the private market to participate voluntarily as Congress intended. Moreover, Section 8 reform is one of NAA’s 2019 federal priorities (learn more about the Section 8 issue).