Skip to main content
One App to Rule Them All?
Image 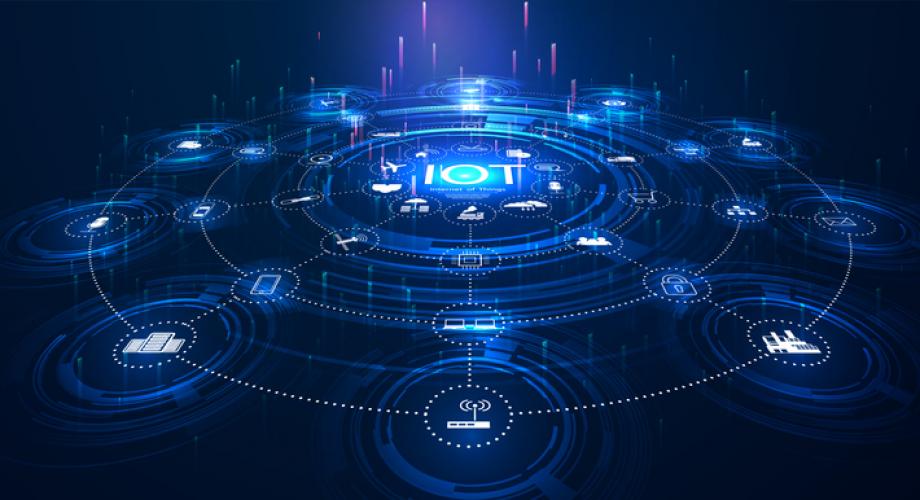 As smart-home tech explodes, apartment firms struggle to manage it.

Marcie Williams is a big proponent of incorporating all the latest smart-home technology in her apartments.

As president of Charlotte, N.C.-based RKW Residential, a third-party manager of more than 18,000 apartment homes, she recommends her clients install electronic entry systems at the front door, automated package lockers in the lobbies and smart door locks, thermostats and lights in the apartment homes themselves. Along with that, she advocates for her owner clients to use resident portals that give renters the convenience of paying rent online and submitting maintenance requests from their phones.

There's just one problem: Finding a single app to tie it all together.

"Let's say you have a video-enabled entry system at the front door, package lockers in the lobby and a resident portal where people can pay rent," Williams says. "That's three separate apps that the resident has to have on their phone in order to live there and be part of the community, before you even get to what's in the apartment. So the challenge is connecting everything on one platform. There are a lot of companies out there trying to do that, but we're still searching for that one app that's going to be able to connect them all."

Call it app sprawl, app fatigue or app-mageddon. Just don't call it an easy problem to solve in the apartment industry.

"It's a major pain point for operators and residents," says Lee Bienstock, Head of Enterprise Partnerships for Devices and Services at Google. "They don't want to have a million different apps. That can get very confusing, very fast."

A Race to Find The "One"

But thus far, no one solution has arisen to become THE solution for apartment firms. "There's a fatigue in the market surrounding apps in general," says Gregory Bates, Chief Operating Officer at Boston-based GID, which manages 10,000 apartment homes. "If we can't provide a single app to a resident that they would use regularly, we won't introduce the service."

From Bienstock's perspective, smart voice assistants may help alleviate the need for more apps. But that often means apartment operators need to put a smart hub-type device in apartments themselves, and even if they do, integration with rent payment and maintenance request apps isn't a given. Bienstock says Google, which already syncs with more than 40,000 devices, is currently discussing that kind of integration with major apartment industry players, too.

"That's something we're looking into now, to work with the kind of property management software providers who were at Apartmentalize, for example," says Bienstock. "We're speaking with all those ecosystem players trying to understand exactly what type of functionality they'd like to see from us, and we're looking at partnering with them more deeply, as well."

A Few Apps, and Some Hand-Holding for Residents

At the Wyatt at FOCO, a 12-building, 368-apartment home luxury community in Fort Collins, Colo., Las Vegas-based Terra Development Group partnered with Xfinity Communities to provide smart locks, lights, thermostats and leak detectors in residents' apartment homes, all of which can be accessed using the Xfinity Community App.

But residents still need to sign up for a separate app to get notified of packages waiting for them, and another app to pay their rent online.

"We do have older residents where it can be a challenge at times to explain, you use this app for the packages, and this app to pay your rent," says Estefania Amaya, Community Manager for Las Vegas-based WestCorp Management Group, which operates Wyatt FOCO." Xfinity provides monthly classes to make sure everyone is able to use the app and WestCorp also provides residents with an orientation upon move-in. "But it would be kind of cool to have everything all in one app, where you could just tell them download this, and you can control your lights and pay your rent all in the same place," Amaya says.

That kind of streamlined, all-in-one app is the vision at Nexus, a 382-apartment home luxury multifamily condominium scheduled to open in Seattle in early 2020. Vancouver, British Columbia-based developer Burrand Group knew its residents would be tech-oriented from the start.

"We're building homes for Amazon and Microsoft employees, so you're talking about some of the most forward-thinking, technologically minded people in the country," says Billy Mainguy, Vice President of Strategy. "We really wanted to look at how we could refine some of these pain points in a multifamily high-rise."

To do so, Burrand Group corralled its technology partners, Portland-based IOTAS, which focuses on smart home tech in apartments, and New York-based property management software provider BuildingLink, to create an all-in-one app. Mainguy says the two firms have been working with other solutions providers at the building to all work in a single app, including the ability to pay HOA dues and access package lockers. But that has also meant incorporating every aspect of technology in the building from the ground floor up, which can lead to its own kind of sprawl.

For example, Nexus will incorporate a video intercom system, building security, elevator security and smart locks, all touchpoints a resident or guest will need to pass to access the living units. "In principle, when you talk about the end result, it sounds fairly easy," Mainguy says. "But all these platforms need to speak with one another ina way that's secure, which has been the challenging part. We've had to shepherd all these parties together to come up with a solution that everyone's happy with."

"To build a custom, one-off apartment app that incorporates everything? It's definitely going to be $50,000, if not six figures, by the time all is said and done," says Oh, who says having the goal of providing a single app to residents is "a mistake." The reason is because of the quick pace of technology, and the risk of future business alignments breaking any tech integrations that are built today.

"If it's a successful company that makes the smart thermostat you choose for your apartments, it's highly likely that in the next five years, Apple, Amazon, Google or Microsoft is going to buy it," Oh says. "Then what are you going to do?"

Indeed, within the home integration space, Oh says Google's purchase of Nest caused its own pain points for exactly that reason—previously built integrations needed to be reworked to Google's standards. Thus, Oh recommends firms simply aim to use as few apps as possible and educate residents on the ones they do have, as Amaya does at Wyatt FOCO.

"Think about how many messaging apps you have on your phone—you've got text, Facebook Messenger, WhatsApp and others," Oh says. "For young people, and especially the Millennials apartment companies rent to, it's not that big a deal."

Still, given the many pain points multifamily companies face trying to make all their systems accessible via a single tap on a phone screen, the opportunity to build the "killer app" for the apartment industry seems wide open.