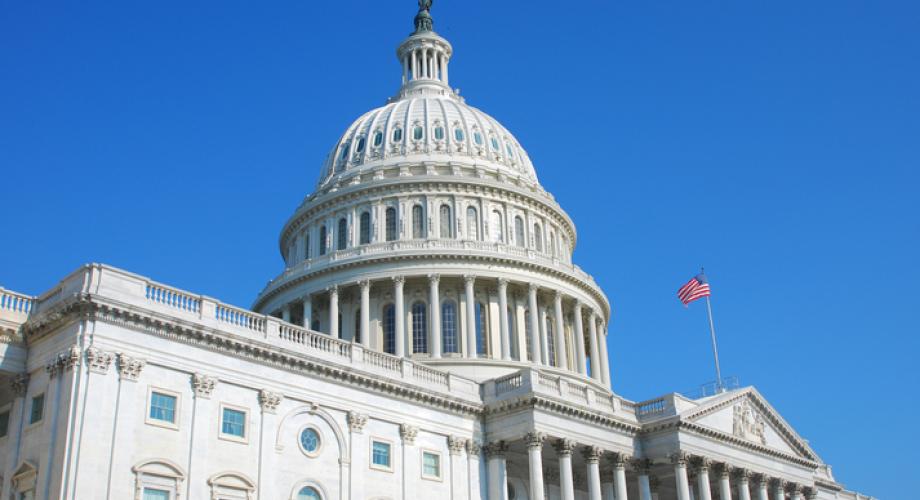 On Friday, December 23, 2022, Congress passed a $1.7 trillion fiscal 2023 government funding package (the Omnibus). The National Apartment Association (NAA) and the National Multifamily Housing Council (NMHC) achieved several victories in this legislation, but as often happens with massive spending packages like this, did not get everything we wanted. As is often the case, every advocacy group in Washington lines up to try to catch a ride on this “last train leaving the station,” but seldom does anyone get their entire wish list.

Although Congress failed to pass the Yes in My Back Yard (YIMBY) Act, they did provide $85 million for a new competitive grant program based on the YIMBY Act that will reward state, local and regional jurisdictions that have made progress in improving inclusionary zoning practices, land use policies and housing infrastructure to increase the supply of affordable housing. Some specific examples include increasing density, reducing minimum lot sizes, creating transit-oriented development zones or streamlining or shortening permitting processes, among others. Additionally, the bill directs HUD to issue best practices for local, state and regional agencies to improve such opportunities.

In another win for rental housing, Congress reauthorized the National Flood Insurance Program (NFIP) for one year until September 30, 2023, another important request made by NAA, NMHC and many others in real estate. The NFIP helps share the risk of flood losses and reduce damages for policyholders. NAA and our members from states where flooding is more pervasive advocated for the extension of the program and a long-term reauthorization which would include industry-recommended reforms. Unfortunately, those reforms were not included in the extension of the program. That is a fight the industry will take up again in the New Year as we continue our efforts to ensure the program remains accessible for our members and work towards securing improvements.

Despite furious lobbying efforts by many industries, tax policy largely did not make the cut for this Omnibus package. This means that several harmful revenue raisers, actively opposed by NAA and NMHC, were not part of the package. These include increasing ordinary income and capital gains tax rates, taxing carried interest as ordinary income and curtailing like-kind exchanges.

Unfortunately, this also means that several tax proposals supported by industry were not part of this legislation. These include expanding the Low-Income Housing Tax Credit, extending current law allowing apartment firms to immediately expense 100% of the cost of certain assets instead of depreciating them, and changing the limitation on deductions for interest expense from 30 percent of EBIT (earnings before interest and taxes) starting in 2022 to 30 percent of EBITDA (earnings before interest, taxes, depreciation and amortization). The outlook for these proposals is unclear in the 118th Congress, but we will be looking closely at advocacy opportunities for all of them.

NAA and NMHC were among the many industries urging Congress to increase the overall number H-2B worker visas for construction employers and others to help address the labor shortage in multifamily. After negotiations between labor and business failed to produce an agreement, several organized labor groups attempted to insert language doing this for certain industries but reducing access for construction and multifamily, specifically. An impromptu group of construction groups, including NAA and NMHC, opposed this proposal, mobilized over the weekend and defeated the effort.

The Omnibus also included fire-alarm requirements for federally assisted properties. Specifically, the provision mandates that existing buildings use a 10-year battery in their alarms and use alarms that meet new requirements for people with hearing loss. Currently, no such product exists that meets both requirements. NAA and NMHC understand the goal of this legislation to provide reliable smoke alarms in federally assisted housing, especially for those experiencing hearing loss. However, we have and continue to raise serious concerns with the cost-effectiveness, technical feasibility and product limitations of the alarms required in the bill. We are working with our coalition partners and lawmakers to address these issues.