Skip to main content
Nurturing Culture During a Crisis
Image 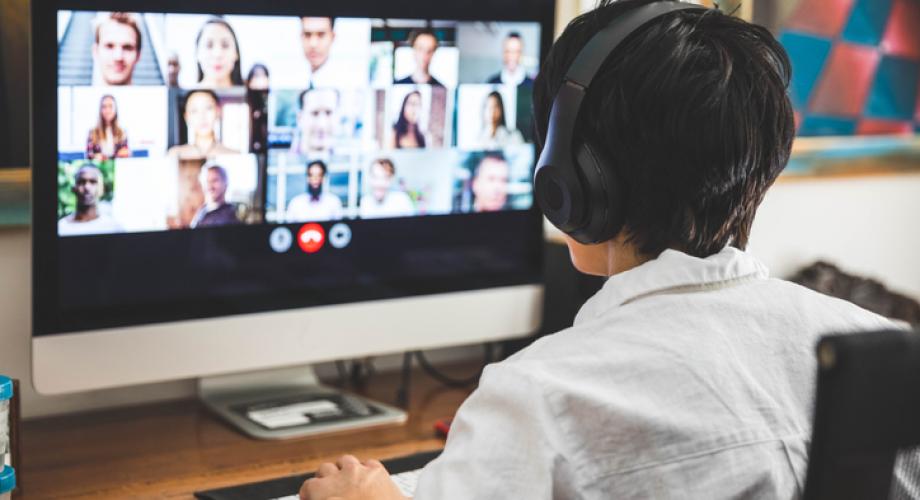 One executive sees the COVID-19 shutdown fostering changes in how people work.

When the COVID-19 pandemic hit, the management team at Cardinal Group knew it would need to make a lot of important decisions. And some of them wouldn’t be correct.

“For us, right from the get-go, I think we were really focused on transparency in our communication and our engagement with our teams,” says Peter Lynch, Head of People and Culture at Cardinal Group. “This [COVID-19] truly was unprecedented, and we knew we were going to make mistakes because it’s learning as you’re going.”

Since mistakes were inevitable, Lynch wanted to ensure that Cardinal was acknowledging failures and openly and honestly addressing concerns and issues.

“This really was a message that we agreed to very broadly across our entire leadership team, and we didn’t just talk about it, but we kind of lived it,” Lynch says.

For example, early in the crisis, Lynch said some members of Cardinal’s onsite teams felt they were being treated differently than its corporate headquarters group. The company introduced a survey tool that allowed people to ask hard questions. Three of the company’s leaders did a livestream to answer those hard questions. When they didn’t know an answer, they informed their people and encouraged them to provide feedback.

“That moment, to me, was a real transition where more and more team members started to just get on board with supporting us because they recognized that they weren’t getting sold a bill of goods,” Lynch says. “As a leadership team, we’re really focused on sharing and explaining what we knew and telling people what we didn’t know and being transparent. So I think that was the foundation of creating a really strong connection across the organization.

Cardinal also set up multiple teams to ensure that everyone was in agreement. “We had daily calls and made sure that as a company, we were all in alignment with decisions that we were making,” Lynch says.

Lynch was impressed with how his teams sacrificed, including offering to take reduced salaries or eschew bonuses. “People were asking if they could give to benevolence funds within our company to help those who were going through more of a struggle than others,” he says.

As the COVID-19 shutdown stretched to one month, Cardinal’s focus began to change.

“The need to communicate is around how we best operate in this new environment, whereas initially, it was a lot of focus around what are the concerns and fears,” Lynch says. “How do we help alleviate some of those? How do we set ourselves up for success?”

Now, Cardinal is focusing on how to operate as a team in this new dynamic. The organization wants to ensure that it continues to push the envelope in certain areas and appropriately prioritizes what gets done.

“I think the transition has been pretty distinct as of late, making sure everyone stays connected in a way that we maintain, again, that culture that we want to come out of this with,” Lynch says.

Cardinal has spent time looking for best practices for operating in this new virtual environment and leveraging video to connect with people. “We’re doing things like virtual coffee times and virtual happy hours and bringing teams together to do some games,” Lynch says.

The company launched a program called Cardinal Heroes, where it sends out a form and people can nominate teammates that are operating in a “really heroic way.” Within the first hour, Cardinal received 100 submissions.

“People have elevated their teammates that are doing heroic things amid this crisis,” Lynch says. “I think that’s one small thing that helps bring the teams together. Now we’re going to be launching this on social to share these people in our company that are doing amazing things. We hope this will allow us as a company to get even more connected.”

Like many apartment operators, Lynch says the pandemic has forced Cardinal to leverage onsite tools that can provide virtual tours and help leasing connect teams via video. He also says this crisis proves the power of flexible work. “We’ve known that’s on the horizon as the future of work anyway,” Lynch says.

The COVID-19 shutdown also shed light on the prioritization of work and employee wellness. “As horrible as this situation is, there is light at the end of the tunnel,” Lynch says. “I think we’re going to exit this with better practices around the work we do and how we accomplish that work.”