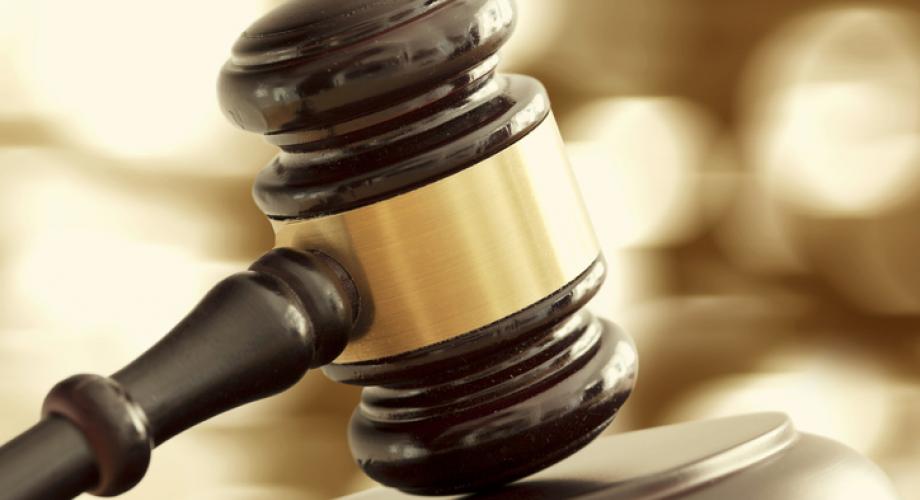 A new federal ruling has voided the CDC’s Eviction Order; a stay of the decision has been issued until the appeal is heard.

On May 5, a federal judge from the U.S. District Court for the District of Columbia issued a ruling voiding the U.S. Centers for Disease Control and Prevention’s (CDC) eviction moratorium order. Though the U.S. government quickly appealed the case, this ruling is another significant addition to the foundation created by the National Apartment Association’s (NAA’s) ongoing legal challenges to the CDC eviction moratorium.

Unlike previous legal efforts, this court specifically vacated the CDC order in its entirety despite the Department of Justice (DOJ) urging courts to limit the decision to parties in the case. The Judge in this case rejected that request and set the entire order aside.

In response, the government swiftly filed its appeal to the D.C. Circuit, where a three-judge panel will decide the issue. The same judge quickly granted the government’s request for a temporary administrative stay – this means that, practically speaking, the moratorium will remain in effect until the government’s appeal is ultimately decided. The stay gives the Court time to consider the merits of the DOJ’s appeal and the plaintiffs time to file any opposition to DOJ’s motion for stay. The matter will play out in the courts during the next several weeks, and it is important to remember that the CDC eviction order remains in effect until the D.C. Circuit issues its ruling.

NAA released a statement to the press on this matter and will continue to keep members apprised of updates to this case, as well as the other legal challenges to the CDC order. We understand the frustration and disappointment, but every decision in our favor is a positive step forward.