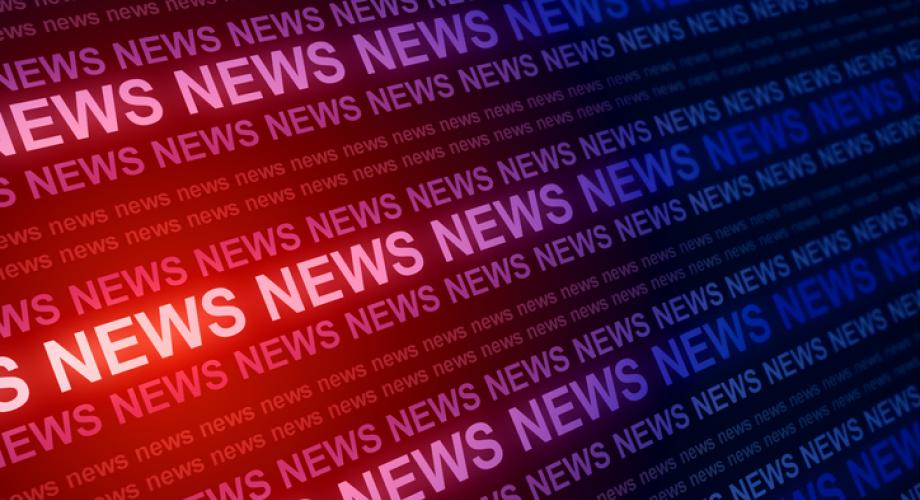 Top news outlets across the country have looked to NAA leadership for insight into the harmful effects of eviction moratoria.

Despite ongoing legal challenges to the CDC’s eviction order, including a significant ruling out of the District of Columbia, the federal eviction moratorium effectively remains in place through June 30 pending appeals. The National Apartment Association’s (NAA) advocacy and legal efforts challenging this irresponsible and adverse policy have garnered vast media attention. Several news outlets asked NAA for the industry’s position following the ruling from the U.S. District Court for the District of Columbia striking down the order, which has since been stayed pending appeal. NAA not only shared the dangers of these policies in the short term, but highlighted the long-term harm eviction moratoria bring to housing providers, residents and, most notable, housing affordability.

The Washington Post: Federal judge vacates CDC’s nationwide eviction moratorium
“The government must end enforcement of the CDC order and begin communications now to stakeholders, including judges, to prepare them for its ending,” said Bob Pinnegar, NAA CEO & President.

Associated Press: After court nixes eviction ban, race is on for federal help
“Instead of propping up legally-questionable policies, government at every level needs to cut the red tape and focus on distributing the $46 billion in rental assistance efficiently,” says Bob Pinnegar, NAA CEO & President.

GlobeSt: Federal Judge Vacates CDC’s Eviction Moratorium
“The ruling from US District Court Judge Dabney Friedrich further demonstrates the unlawful nature of this policy and reinforces just how far the CDC overstepped their authority—the CDC does not have the authority to dictate operations of state courts,” said Bob Pinnegar, NAA CEO & President.

POLITICO: Millions of renters brace for a post-pandemic ax
“This has been a very, very tough time,” said Greg Brown, NAA Senior Vice President of Government Affairs. “Short-term policies have created long-term threats to the industry.”

National Journal: Legal challenges mount for federal eviction protections
“The difficulty with the moratoriums is that that doesn’t address the core problem of course, [a] moratorium is only as good as its expiration date, and before that it doesn’t help anybody pay their rent,” says Greg Brown, NAA Senior Vice President of Government Affairs.

Pinnegar and Brown were also featured in The New York Times and Business Insider among other publications during the past week.