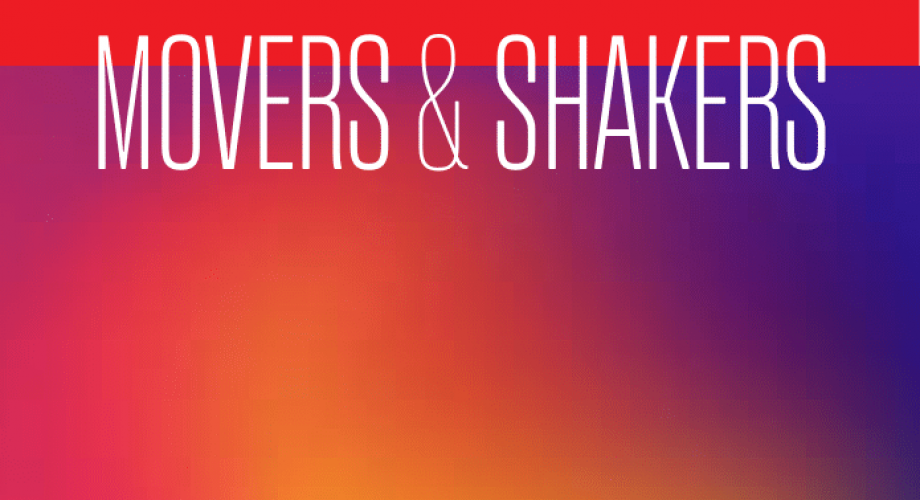 Have a hiring or promotion announcement? Please send them to [email protected].

Casey Watts Morgan has joined the Houston Apartment Association (HAA) as Chief Executive Officer, replacing recently retired Jeff Hall, who led the Association for 17 of his 36 years advocating on behalf of rental housing providers and residents. She will be the first female to lead the Association, which observed its 60th anniversary last year.

To fulfill on the Association’s mission to support the interests of members and the more than one million residents who choose rental homes in the greater Houston community, Morgan will administer the business of Houston Apartment Association and related entities as well as play a strategic role in policy, programming, member value, committee work, and vision and planning.

“As we began our search to fill the CEO position, Casey immediately stood out,” said Clay Hicks, HAA 2020 President. “Within minutes of meeting her, you know that she is going to do whatever it takes to succeed. Her professional background, paired with her passion and drive to succeed, make her the right leader for our association.”

Prior to joining HAA, Morgan served as the Executive Vice President & CEO of the Greater Houston Builders Association (GHBA), the fourth-largest home builders’ organization in the country, where she led the organization through its largest membership growth, exceeding 1,800 member companies in 2018, and through the challenging aftermath of Hurricane Harvey. She also spearheaded local, state and federal advocacy efforts on behalf of the homebuilding industry.

A native Texan, Morgan started her career in Washington, D.C. as a staff assistant for U.S. Senator Kay Bailey Hutchison and political appointee and executive assistant in The White House’s Office of Legislative Affairs for President George W. Bush. She later worked for the U.S. Department of Transportation’s Office of Governmental Affairs as the Associate Director of Governmental Affairs where she was the department’s liaison to 10 southeastern states, including Texas, and as the Policy Assistant to the U.S. Secretary of Transportation.

Morgan earned a bachelor’s degree in Journalism and Political Science from Baylor University and a master’s degree in Public Policy from George Mason University. She is a board member of HomeAid Houston, a charitable organization that is responsible for building homeless shelters in the greater Houston region and a proud supporter of Operation Finally Home, another charity that builds homes for local veterans.

RKW Residential has announced a new addition to its team serving the Orlando market by naming Joe Springsteen Senior Vice President, who will oversee RKW’s portfolio and future expansion in Orlando and other key Florida markets, including Tampa. Springsteen has nearly two decades of multifamily experience, most recently as Vice President for Pinnacle, where he was responsible for 17,000 units across Florida.

Campus Advantage has announced the promotion of Lori Moran to Vice President, Management Systems, where she will be responsible for the onboarding and offboarding of assets, training and software implementation. Moran joined the company in 2013 and has more than 10 years of experience in the student housing industry. She has held various positions in the organization at the property level and corporate level, most recently serving as the Director of Management.

Pennrose has added Dave Craft to its property management executive team as Vice President of Maintenance, responsible for oversight of maintaining the physical assets of all sites in the organization, executing capital plans, managing onsite insurance claims administration, recruiting and training of Regional Maintenance Managers, and managing the teams that contribute to these activities. With nearly 20 years of maintenance and construction experience, Craft most recently served as Director of Maintenance for TM Associates Management, Inc.