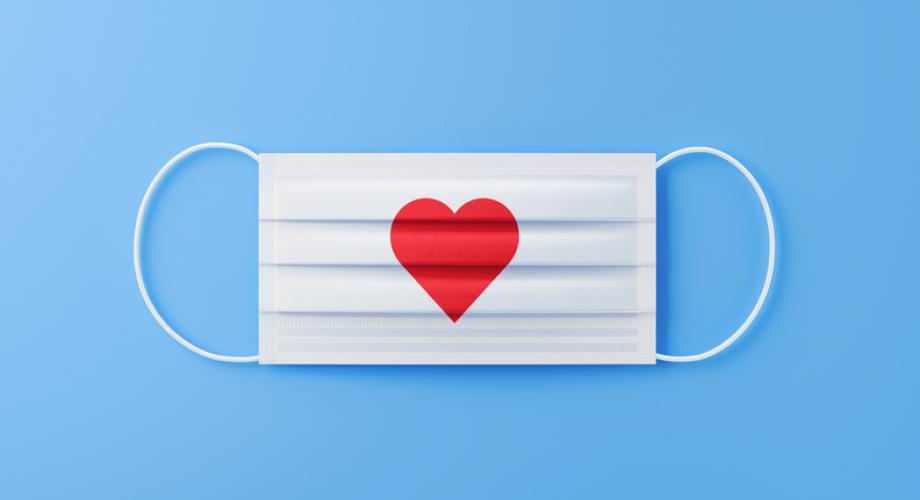 The fifth-largest apartment owner in the nation announced the launch of an initiative created to support local hospitals and food banks.

Morgan Properties, the fifth-largest apartment owner in the nation, announced the launch of Morgan Cares, an initiative created to support local hospitals and food banks as they combat the COVID-19 pandemic.

Throughout the 15 states where Morgan Properties' operates, the company will donate a percentage of each resident's May and June rent to their choice of a local hospital or food bank. Morgan Properties is expected to contribute more than $500,000 in funding to give back to these local organizations that need it most.

"As a family business whose culture is deeply rooted in helping others, we are incredibly passionate about giving back to communities in which we serve" said Jonathan Morgan, President of Morgan Properties. "We are in the midst of a global health crisis and the only way to get through it is to come together and help those in need."

In addition to Morgan Cares, Morgan Properties recently launched Hometown Heroes, a social media series recognizing employees, residents, suppliers and local emergency personnel who are going above and beyond to help others during the pandemic. Throughout the month of May, Morgan Properties will recognize four individuals each week by sharing their stories on its social media channels.