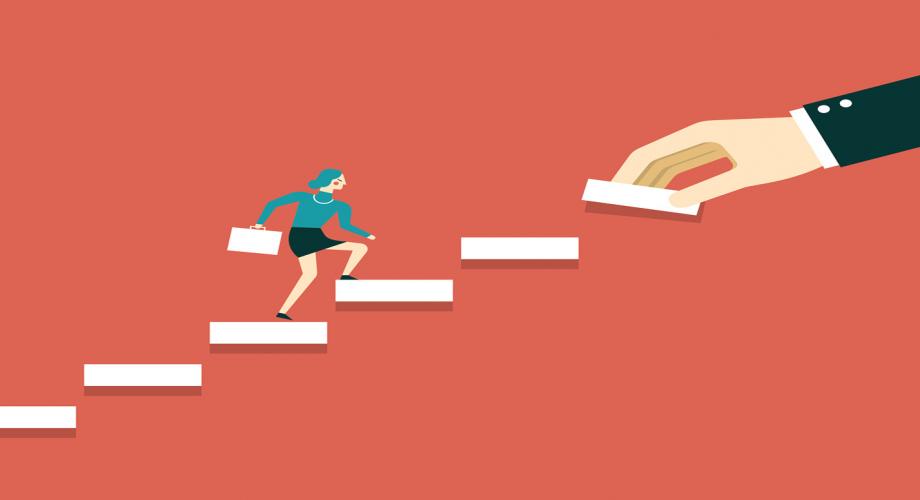 Tony Zanze, the company’s founding CEO, is moving into the role of Chairman of the Board, where he will continue to provide strategic council for Mission Rock Residential.

"I am thrilled to have this opportunity to shift my role into that of CEO for Mission Rock,” said Hutchison in the release. “After skyrocketing growth since our launch, 2020 brought our entry into yet another East Coast state, Florida. In addition to growing this East Coast client base, I will be focused on building strong client ties in major markets and around the entire U.S. in the years ahead.”

Hutchison serves on the NAA Board of Directors, and she is a past President of the Colorado Apartment Association.

Additional promotions from within the Mission Rock executive team include: