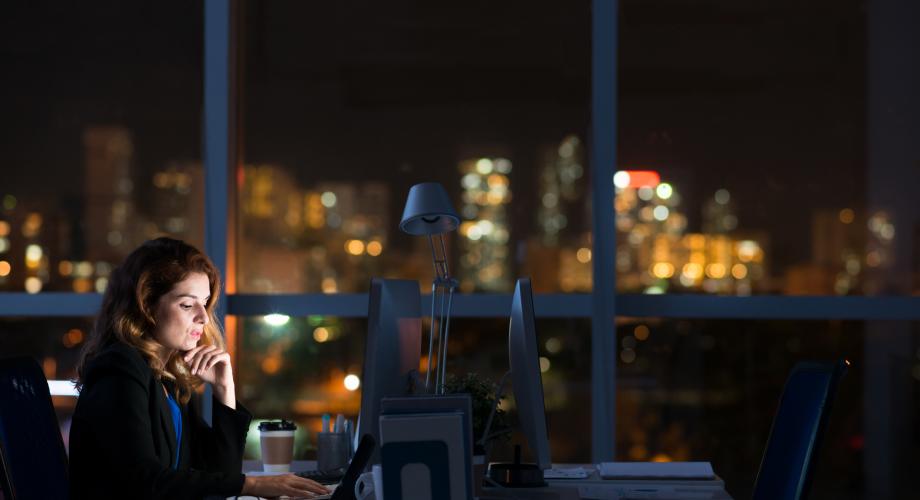 The Labor Department issued its final rule on May 18 that lifts the overtime pay threshold from $23,660 to $47,476  impacting an estimated 4.2 million workers nationwide. Effective Dec. 1, executive, administrative and professional employees who are paid by the hour, or earn less than the threshold, will be eligible for overtime pay.

NAA/NMHC have worked to overturn this rule since its initial introduction because, in part, it would harm the ability of apartment industry employers to implement, and their employees to take advantage of, flexible scheduling options. The final rule would also limit career advancement opportunities for employees.

According to Politico, the rule is estimated to raise wages by $12 billion over the next 10 years, making it the federal government's most dramatic intervention in the wage economy since President George W. Bush signed the last minimum wage increase into law in 2007.

On a weekly pay scale, the final rule means that overtime pay for workers would be raised from $455 to a projected level of $913 a week. And some experts contend that the final rule will demote millions of employees from salary to hourly pay. And, while some workers will have their pay raised, others will see their hours reduced to make room for lower-wage hourly workers.

NAA/NMHC have taken a multifaceted approach to overturning the rule. Most recently, we joined with the Partnership to Protect Workplace Opportunity (PPOW) coalition in backing introduced legislation, the Protecting Workplace Advancement and Opportunity Act, which would block the Obama Administrations overtime rule. Introduced in both the Senate and House by Senator Tim Scott (R-S.C.) and Representative Tim Walberg (R-Mich.), the bill would nullify the rule.

The legislation would also require an economic analysis to be done before moving forward with a new rule. We signed on to PPOW coalition letters to both the House and Senate expressing our support for the bill.

We are currently analyzing the final overtime rule and will update our membership as key additional details and information become available.

The Fair Labor Standards Act (FLSA) generally requires employers to pay employees at least one and one-half times their regular rate of pay for any hours they work beyond 40 in a workweek. But an employee would be exempt if:

NAA members with any questions should direct them to Greg Brown, NAA Senior Vice President of Government Affairs.