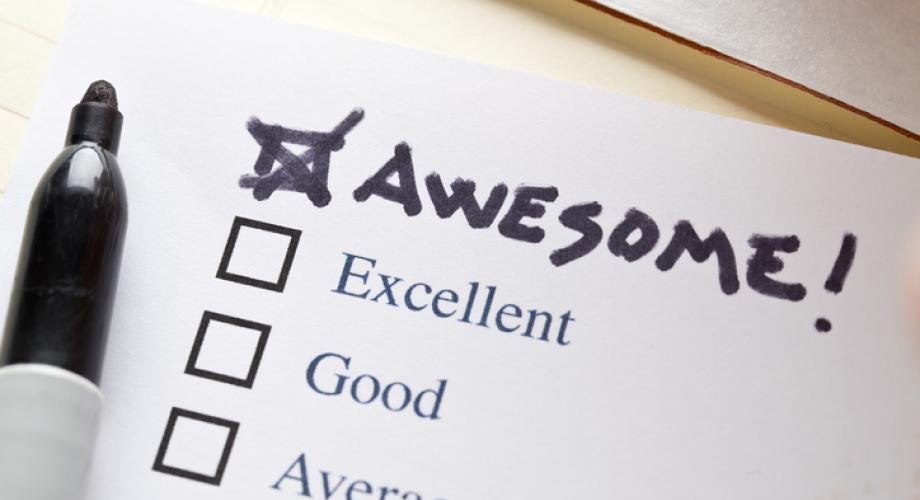 While the pandemic changed many aspects of the business, one thing remains constant: Great customer service.

While a lot has changed in the apartment industry during the past 18 months, Tina West, Senior Managing Director at Cushman & Wakefield, thinks the characteristics that define the best leasing agents have remained the same.

“Leasing agents who thrive in the multifamily industry hold a similar set of values and talents,” West says. “Best-in-class agents are service-minded, customer-facing, dynamic and personable. This has never wavered.”

However, to succeed over the past 18 months, West found that team members have needed to be nimble, creative, responsive and more open-minded than ever before.

“Our leasing agents who inspire surprising and delightful touchpoints are hospitality-driven with bespoke service and world-class standards of care,” West says. “Leaders in this role must have a mindset for anticipatory service and an ability to engage customers in new ways.”

Learning to master technology and follow-up quickly have also helped. “For residents, increased automation allowed for immediate feedback, which was then followed-up in person or through some other means,” West says.

Whether through daily communication or virtual events, Cindy Clare, Chief Operating Officer for Bell Partners, says onsite staffers developed an even stronger bond with residents throughout the pandemic. “For the new residents coming in, I think they appreciate that the staff has been there for them,” she says.

That customer service won’t change as the pandemic eases.

Even with demand rising, Morgan Properties is working hard to keep its current residents happy. “We’ve improved our communication efforts to be able to notify residents via text, email and social media,” says Dan Flamini, Area Vice President for Morgan Properties. “These new tools make it so our property teams can share news quicker and more accessibly.”

Morgan has also enhanced its community amenities and added new ones, including centralized package stations by Amazon HUB. “At each property we own and operate, we are committed to providing residents with the best experience possible and have worked to provide more convenient options like flexible lease terms for residents during this time,” Flamini says.

So far, Chris Riley, a Co-Founder and Managing Partner of Blaze Capital Partners, sees a pricing gap between renewals and new leases.

“It’s a heavier emphasis on new leases and probably less so on renewals,” Riley says. “That’s just a byproduct of what you’d otherwise expect, which would be the associated pricing pressures that you see from in-place versus that of a new lease.”

Wood Residential Services’ pricing strategy has changed regarding renewals. But Executive Vice President of Operations Steve Hallsey acknowledges that more tests are coming, especially with evictions. “A number of communities are sitting on a lot of physical occupancy that is not paying rent," he says. "Once those units become available, pricing and occupancy may take a dip.”