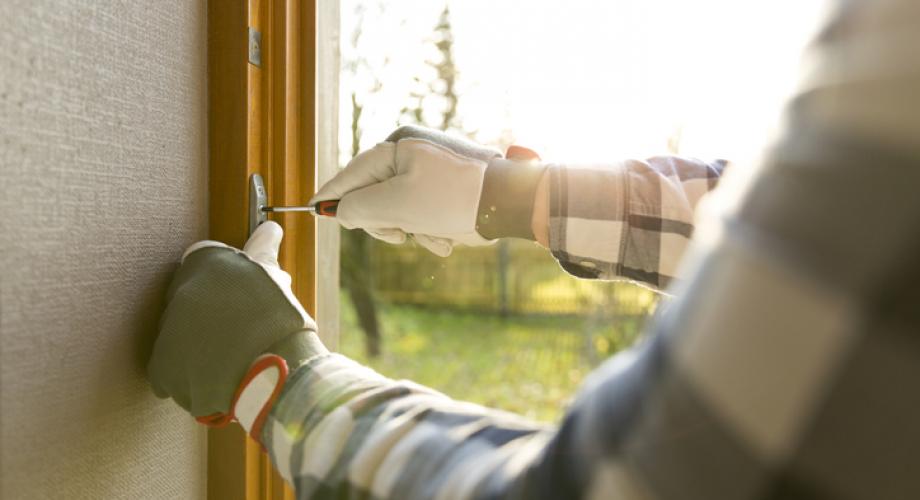 Q: Our apartments are from the early 1960s. During remodels, we replace the doors, and because the bathrooms are small, we have been changing the “swing-in” door to “swing-out” to allow more room in the bathroom, including space for installing an elongated toilet. Any unforeseen problem with doing this?

A: Interesting. Currently, there is no IRC Rule (not codified) regarding in-swing or out-swing doors on interior residential dwellings. However, it may be a good idea to consider the following:

Most individuals are accustomed to opening doors inward. Years of that action has made it second nature, which can cause some frustration, accidents, disrupt flow and unintentional damage when the direction is reversed.

Depending on the door’s location in respect to the general layout, an out-swinging door can be opened in the direct path of another occupant. Blocking the door from the outside and trapping someone inside the bathroom during an emergency, such as an earthquake, is problematic. Because we usually walk up to a door and knock, there is now a risk that the door will be opened inadvertently, causing you to knock with your nose.

A slightly more expensive alternative would be to install a pocket door, or frame for a 24-inch to 28-inch in-swing door. Lastly, installing a bi-fold door may be an alternative, although not a very secure door and one that could be frowned upon from a privacy standpoint.