Skip to main content
Interest in Rates, Along with Concerns
Image 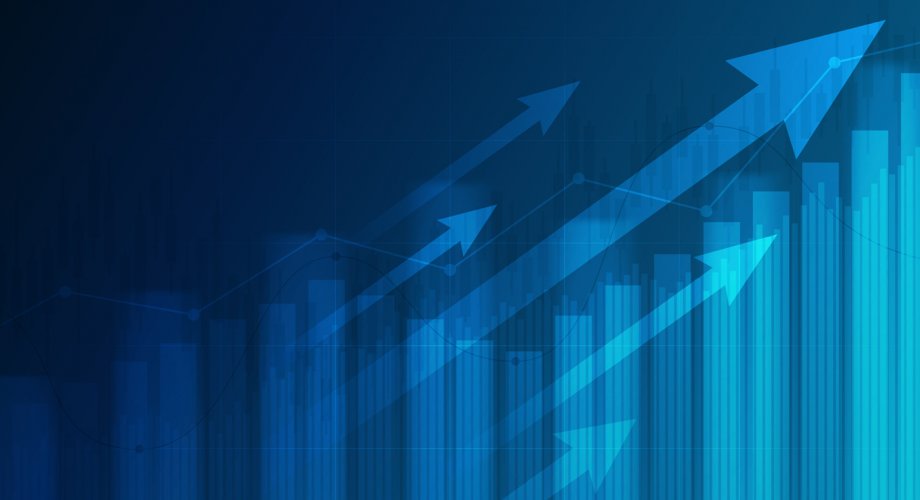 The impacts of higher interest rates on the rental housing industry.

According to Freddie Mac, in April 2022, the 30-year fixed mortgage rate averaged 5.11%, reaching its highest level in a decade. The past two years of economic news shows a domino effect of pandemic, shutdown, stimulus, recovery, supply chain disruption, inflation and now higher interest rates prescribed to cool the fever.

When interest rates are discussed in broad terms, mortgage rates are the main lens, but the hikes are also spilling onto all segments of the housing industry, including multifamily.

Having an Effect or Not?

For John Tomlinson, Chief Financial Officer, Bell Partners, based in Greensboro, N.C., it’s a good news/bad news situation. “On the positive side, rising mortgage rates increase the cost of financing a home purchase,” he says. “The result is increased demand for renter housing. With high occupancy rates, the increased demand results in higher effective rent growth. On the negative side, the higher cost of debt forces buyers to sharpen their pencils and be more selective. Given the significant impact of debt related to total capitalization, some deals previously viewed as attractive become marginal opportunities.”

Rent growth is cited as the strongest buffer to higher capital costs. “We’re seeing very high rent growth,” says Chris Bruen, Research Director for the National Multifamily Housing Council, based in Washington, D.C, “The rent growth has more than offset the increase in the cost of capital. As of the fourth quarter of last year, cap rates are decreasing despite rising interest rates. Going forward, if rent growth continues to compensate for those higher interest rates, it’s somewhat of a wash for builders.”

Not all loans are created equal. Long-term, fixed rates remain mostly stable. “Adjustable-rate loans is where we’ve really seen a run-up over the last month in anticipation of the Federal Reserve’s news,” says Jamie Woodwell, VP of Commercial Real Estate Research at the Mortgage Bankers Association, based in Washington, D.C. “Those increased rates transfer directly to a builder’s bottom line.”

Shawn Townsend, Managing Partner of Chicago-based Blue Vista Capital Management, doesn’t believe anything is going to stop the multifamily development juggernaut. “From a development perspective, the pace of new development is continuing in spite of interest rate movement,” he says. “There’s an incredible capital momentum behind housing products. Not just multifamily, but the build-to-rent space, townhome and the single-family hybrid. There’s still a supply demand imbalance due to housing inventory in general, and the migratory patterns domestically has shifted demand in specific markets.”

In 2019, before anybody ever heard of COVID, the yield on the two-year and 10-year Treasury bonds inverted, meaning the rates on a two-year note were higher than a 10-year note. Economists point to inversions as a harbinger of a coming recession. The news typically generates a lot of headlines. It happened again on March 31 of this year, and the warning bells were rung. Are we headed to a triple whammy of higher rates, inflation and a recession at the same time?

“Near-term inflation and recession go hand-in-hand,” says Townsend. “There are more distractions in the current cycle taking the investment momentum out of the equation, especially in the real estate space, which has been built up over the years. A lot of the narrative has been around the evolution of the post-
pandemic fundamentals.”

Tomlinson notes the surprise of the 2019 inversion, but he’s not shocked about the current one. “I think the inversion in 2019 was more unusual because there were no other signals at that time suggesting increased risk of recession. Unemployment was low, incomes were rising and inflation was muted. Today, expectations of higher interest rates to fight inflation as well as increased geopolitical risk have led many to conclude that the risk of recession has increased. Hence, last month’s yield curve inversion was not surprising.”

The other issue that may be sliding under the radar is what happens when the kinks in the supply chain finally get ironed out. “It is difficult to separate out organic inflation from supply chain issues, which initially sparked inflation, the Fed reaction and pressure on the yield curve,” says Tomlinson. “The Fed’s actions and messaging has moved the market on the short end meaningfully. Absent this action, the yield curve would probably be a more indicative leading indicator.”

Inversion is an indicator of what is expected to happen, but it’s not always right. Larry Jacobson, President and CEO of Los Angeles-based The Jacobson Company, says, “While an inverted yield curve has often preceded a recession, this is not a given. In fact, a recession did not occur when the yield curve was inverted in 2019. Investors have seen that it can often take some time for the effects of yield curve inversion to reach equities; therefore, it’s wise not to act impulsively. We may or may not be headed towards a recession, but criteria such as how the Federal Reserve manages its interest rate increases will really be the determinative factor in my view. We just don’t have enough information at this point to know whether they will get it right or not.”

Pre-COVID, housing affordability was a hot-button issue that is now making a return to the spotlight. Greg Curci, EVP at Morgan Properties based in King of Prussia, Pa., doesn’t see higher rates alone pushing more people into rentals. “Down payments are as much a factor as borrowing costs, particularly with regards to first-time homebuyers,” he says. “The rapid rise in home price values over the past year put homeownership temporarily out of reach for many and has helped fuel the unprecedented demand for apartments. It remains to be seen if the recent rise in mortgage rates will trigger a meaningful enough decline in home prices such that renters are able to convert to homeowners.”

Woodwell thinks there are bigger forces at work regarding homeownership and affordability besides interest rates. “There’s a lot of focus and discussion on rent vs. buy,” he says. “Both markets are driven by the supply of housing and the overall number of households out there. Interest rates flow through to the rental market. I look more to the demographics and supply and demand shortage as the key drivers for what’s pushing people into different types of housing right now.”

Check out the price of lumber and the lead time for appliances. Assess the threats of inflation and recession. Add in the rate hikes and yet, the building goes on. “While the cost of construction has certainly increased over the past couple of years, there is simply not enough apartment supply to meet the demand,” says Curci. “As a result, multifamily development projects in under-supplied markets still pencil out quite well as developers and their capital partners are willing to inject considerable optimism in their future rent growth projections.”

Tomlinson is looking at new projects coming out of the ground which is always a safe place to start an analysis. “Multifamily construction starts will remain attractive until the spread between development and acquisition yields no longer justifies the added risk,” he says. “We’re seeing delays in development, but construction starts nationwide remaining at elevated levels. With higher financing costs, some developers may choose to adjust their projects with fewer amenities and other cost-saving measures.”

With all that’s going on, are interest rates the biggest headache affecting developing or operating multifamily buildings? It depends on who you ask. Townsend says, “As we assess lending opportunities in the asset class, we’re increasingly concerned about aggressive operating assumptions. We’re seeing very aggressive year-over-year rent growth opportunity in the first 12 to 24 months before they settle into a benchmark that they grow with CPI. Obviously, if you don’t reach those aggressive rents, it becomes a problem.”

Woodwell points to what’s happening in key markets and the basic rules of supply and demand. “For construction of multifamily, it’s often not easy. It can be affected by local laws that affect the ease of building, local market conditions – just a host of things can affect it,” he says. “The builder and the lender are always looking at the market in which the property is being built and the market to which it will be delivered.”

Bruen sees the supply chain issues as the main cause and probably the most solvable solution. “It was the pandemic that originally caused the supply chain issues which caused inflation and higher rates so I think if new strains prolong supply chain issues, that could have an indirect effect on rates,” he says. “They’re not totally unrelated but we keep coming back to the supply chain being a catalyst for a lot of it. Right now, the increased cost of capital is being offset by high rent growth. So, I think there’s still profits there to make construction worthwhile. The question is, will this rent growth continue to compensate for the higher costs of capital?”

Scott Sowers is a freelance contributor to units Magazine.