Adopted by over 800 localities across the country, inclusionary zoning (also known as inclusionary housing) policies typically fall into two categories: voluntary measures that encourage the development of affordable housing by offering incentives such as increased density for the development, or mandatory programs that stipulate a percentage of units be set aside and fixed below market rents as a condition of approval for new development. Increasingly, the latter is being used by state and local governments to grow affordable housing in communities experiencing high rates of growth. While well intentioned, these policies result in the opposite outcome of it's intended aim, as they act as a tax on construction. Moreover, the incentives provided are rarely substantial enough to offset the costs imposed by set-aside requirements, and it's been shown in practice to generate little in the way of affordable housing. Mandatory inclusionary zoning is a form of rent control that stymies development and leads to overall price increases. 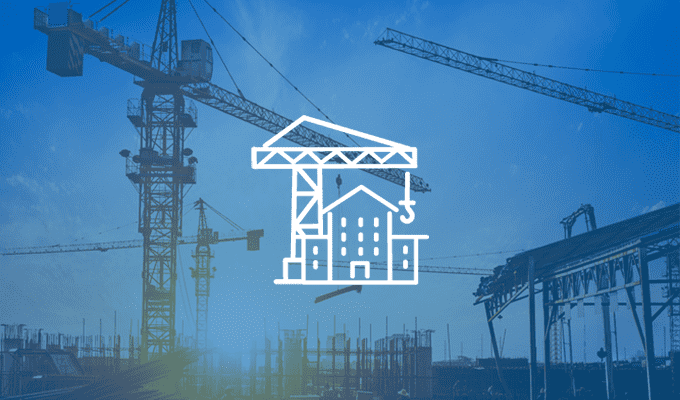 Mandatory inclusionary zoning distorts the housing market by acting as a deterrent and disincentive to develop rental housing. While the intent is to generate affordable housing, these mandates increase costs for consumers overall.

As an Owner or Operator, How Does this Affect My Business?

Mandatory inclusionary zoning can vary significantly in their implementation. Jurisdictional mandatory inclusionary housing requires a percentage of units are set aside as a condition of development. Often, jurisdictions will allow a developer to pay in-lieu fees as an option for developers to satisfy their inclusionary zoning requirement. These fees are exactions that municipalities mandate from builders in the event that developers do not include below-market-rate housing in the apartment community. These programs can apply to either or both single family, and multifamily housing. In addition, in some jurisdictions, an agency will be created to help enforce compliance with the program in applicable properties, whereas other local governments will lack compliance mechanism to ensure set-aside units are rented to low to moderate income individuals and families. 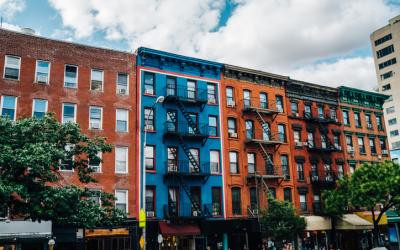 As the rental housing industry has long known, mandatory inclusionary zoning policies are often a greater barrier to housing development instead of the new affordable housing source imagined. In fact…
Learn More 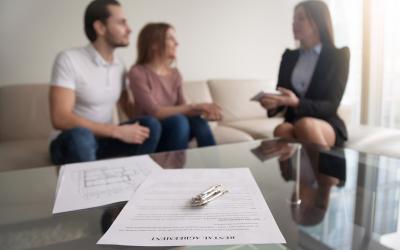 Discover How Local Governments Are Using…

To help keep moderate- and lower-income workers from being priced out of resurgent cities, an increasing number of local governments are turning to inclusionary zoning, according to a new report from…
Learn More 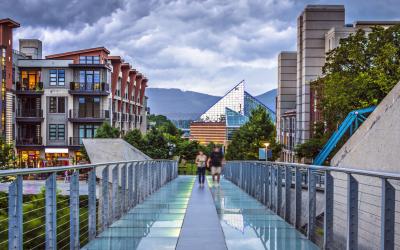 Inclusionary Zoning Updates From Around the Nation 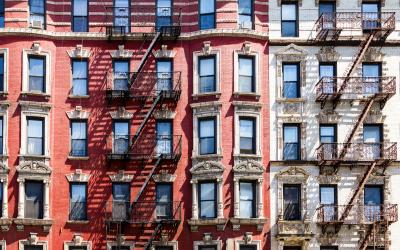 NEW YORK CITY - Mayor Bill De Blasio has introduced plans for mandatory inclusionary zoning for rental housing to be applied to all new developments in certain areas of New York. If approved, the…
Learn More