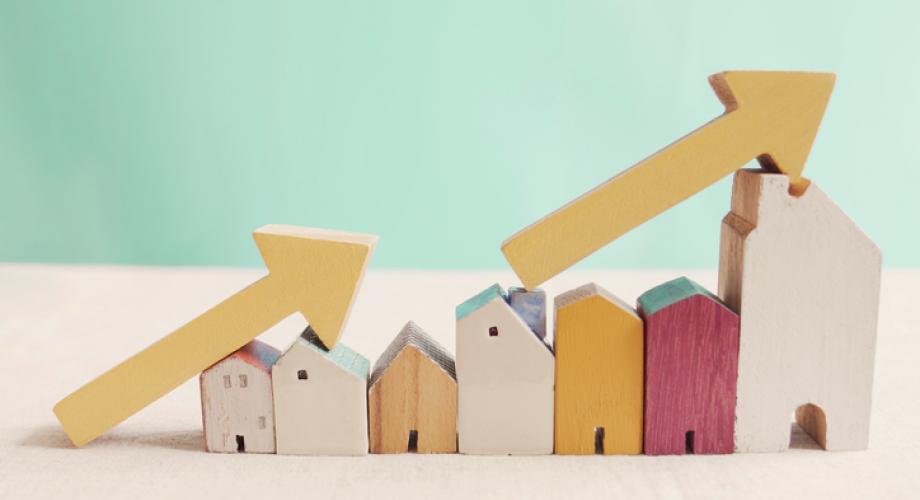 Across the United States, rental housing providers have been experiencing increased premiums across all lines of insurance. Recently, this is becoming more common for providers in the affordable housing space who see premium increases on properties that accept Section 8 Housing Choice Vouchers because of perceived additional risk. Inevitably, such increases drive up operational costs for the property and impact the affordability of rental housing generally.

To better understand the magnitude, rationale, and impact of these premium increases, the National Apartment Association (NAA) and several other organizations sponsored a survey conducted by NDP Analytics focused on changes in housing providers’ insurance premiums for 2020 and 2021 policy renewals. NDP received 174 responses from both affordable and conventional housing providers who, in total, operated approximately 2.6 million housing units across the United States.

Three key findings of the survey were:

1. Magnitude of Premium Increases: Housing providers are experiencing higher premiums across multiple lines of insurance. For general umbrella/excess liability insurance, 60% of survey respondents reported increases greater than 15%. One in 10 witnessed their premiums double or more than double.

2. Rationale for Increased Premiums: Limited markets is one of the most common reasons for increased insurance premiums for both conventional and affordable housing. However, housing providers with policies covering affordable housing units more frequently identified renter population and risk characteristics such as crime statistics as drivers of increased premiums.

3. Impact of Increased Premiums: Higher premiums impact housing providers and, subsequently, renters. Most housing providers indicated that they would take action to mitigate cost increases due to higher insurance premiums, the most common of which was increasing insurance deductibles, with 77% of respondents citing it. Roughly half of respondents said they would both decrease operating expenses and increase rent.