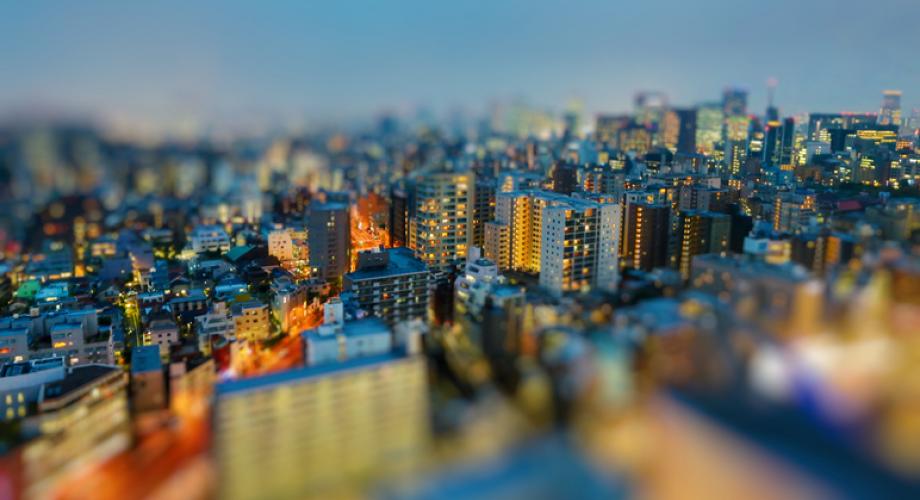 Around the country, rental housing providers (and in some cases, apartment associations on behalf of their members) are filing lawsuits asking for relief from eviction moratoria. These mandates prevent rental housing providers from compelling their residents to fulfill their rental payment obligations and, importantly, severely restrict providers’ access to eviction courts in light of the COVID-19 emergency. As the crisis persists and policymakers extend these protections, causing great harm to the industry, NAA expects these cases to increase exponentially. Unfortunately, early signs show these cases have not yielded much success as courts give deference to government officials’ broad emergency powers.

Litigation has already been filed in 13 federal and state courts: Arizona; California; Connecticut; Illinois; Kentucky; Los Angeles, Calif.; Massachusetts; New York; Orange County, Calif.; Pennsylvania; San Francisco, Calif.; Texas; and Union City, N.J. The vast majority of the cases scrutinize state or local executive orders or laws that temporarily suspend evictions and, in some cases, seek to strike down other overreaching renter protection provisions. However, in Texas, two Texas-based rental housing owners are challenging the CARES Act’s federal eviction ban. In this case, filed in the U.S. District Court for the Northern District of Texas, the plaintiffs allege the CARES Act eviction moratorium is unconstitutional under both the U.S. and Texas Constitutions.

In these lawsuits, plaintiffs most often seek declaratory and injunctive relief and commonly argue that eviction moratoria:

In addition to the 13 cases that have already been filed, several more potential plaintiffs are seriously evaluating their legal options as proponents attempt further extensions of eviction bans or to codify these substantial temporary renter protections into law. NAA continues to support the affiliate network and its members as they decide the best path forward. Please submit any applicable legal documents (i.e. complaints or additional information) or questions to Nicole Upano, NAA’s Director of Public Policy. Any information you can provide helps us analyze these cases and understand the latest state of play.