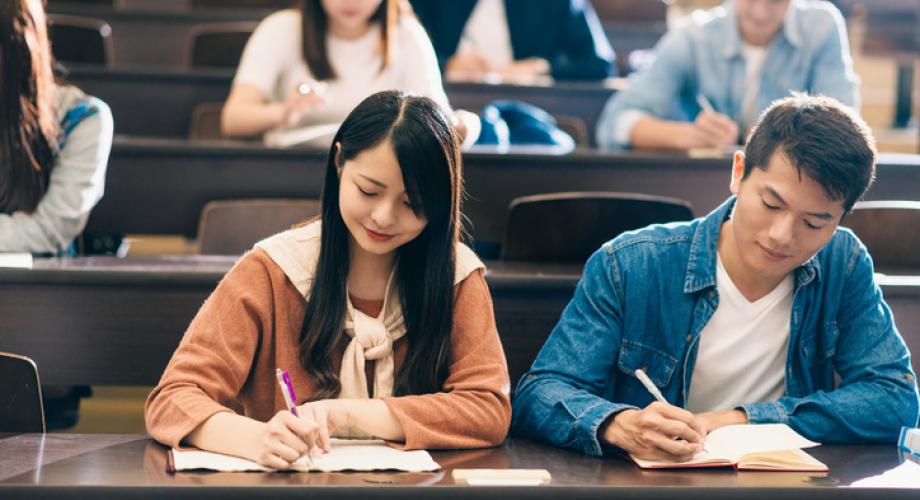 Despite national studies showing a drop in enrollment, the picture is more complex for the student housing industry.

The reason for intense scrutiny is twofold. First, enrollment numbers are said to be declining. For the eighth consecutive year, enrollment in the U.S. has decreased, according to data released by the National Student Clearinghouse Research Center. The report covers 97 percent of enrollments at degree-granting, post-secondary institutions eligible to receive federal financial aid. Specifically, for fall 2019, overall post-secondary enrollments decreased 1.3 percent or more than 231,000 students from the previous fall to 17.9 million students.

The second reason is that Gen Z is said to have different preferences from older millennial counterparts. The younger cohort wants fewer comforts, which includes simpler housing, according to an article in The Chronicle of Higher Education, “The New Generation of Students.”

So, where does this leave developers and owners who may have buildings nearing completion and on the drawing board, and who may worry if they will achieve full occupancy to reap a strong return on investments?

Overall, many developers and industry experts remain cautiously optimistic that buildings becoming available will be filled despite declining enrollment and a changing wish list. The prime reason is that decline isn’t universal. It’s mostly at for-profit, four-year universities and community colleges rather than nonprofit schools, except for some struggling small nonprofits.

In fact, nearly two-thirds of U.S. college students go to schools where enrollment has been consistent in recent years, despite some significant adverse conditions, according to Doug Shapiro, Executive Research Director at the National Student Clearinghouse.

David Adelman, CEO of Campus Apartments in Philadelphia, the country’s oldest student housing developer that builds nationally, describes the enrollment situation as “flattening in some places. Students and parents are selective and want to make sure there is a value proposition to the school they choose,” he says.

In some other places, such as at some of the schools in the Southeastern Conference, “future development growth will be slower and more modest because of prior record deliveries,” Adelman says. But at others, there will be room for buildings since deliveries of recent years have now been absorbed, he says. Some slower growth is also due to a higher cost of construction and greater desire on developers’ part to do a better job meeting demand without oversupply.

Industry analysts at RealPage Inc., a software service company based in Richardson, Texas, also consider the overall enrollment situation to be “stable.” Ryan Kimura, Industry Principal, and Carl Whitaker, Manager, Market Analytics, predict the numbers might even climb between now and next year when beds for on- and off-campus housing at four-year U.S. colleges—excluding for-profit and community colleges—will go from 69,724 to 83,507, they say.

Afterward, the numbers may dip. But because projects are built several years out, the enrollment change may not be reflected in immediate occupancy, Kimura says. One factor that may help counter the trend is that a higher percentage of high school students are going to universities, according to the National Council of Education Statistics (NCES), Whitaker says.