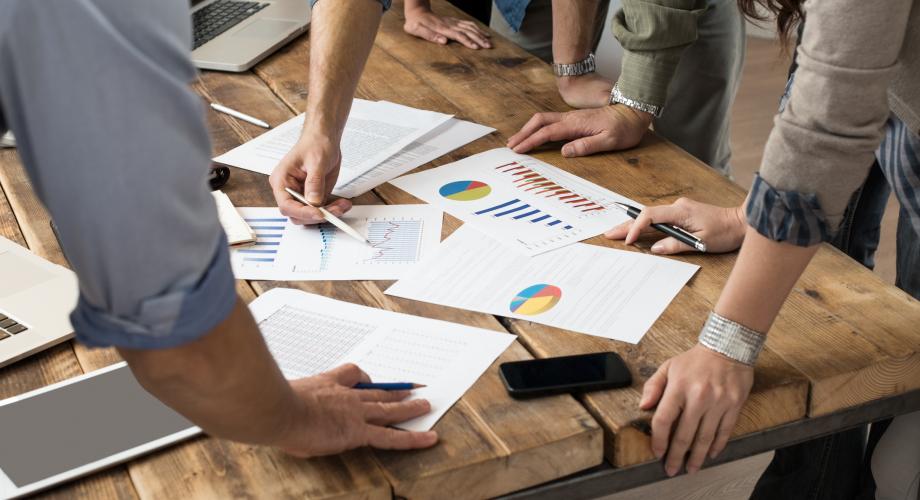 Expansion into a new market: It’s an issue almost every apartment owner-operator confronts at some point. Sure, the chance to increase the geographic reach and revenue-generating power of a portfolio is an appealing one, but growing just for growth’s sake, without a thorough preparation process and a carefully considered strategy, can lead to serious mistakes.

Stay Disciplined
Since its founding more than 40 years ago, JVM Realty Corp., an Oak Brook, Ill.-based owner-operator, has followed the same strategy: Acquire and manage Class A and B apartment communities in secondary and tertiary markets in the Midwest. Adherence to that strategy has allowed JVM to expand over the years at a sensible and methodical pace into markets such as Kansas City and Indianapolis, JVM President and CEO Jay Madary says.

According to Madary, owner-oper­ators can get into trouble when they begin pursuing markets and commu­nities that fall outside their traditional investment criteria, a temptation that may prove especially powerful in today’s healthy apartment housing. “I think equity is plentiful, and sometimes there’s a lot of pressure for groups to acquire properties,” he says. “Maybe they will deviate from their in­vestment criteria or their target markets because of those pressures to buy. It’s important to remain disciplined.”

Prepare, Prepare, Prepare
Once an owner-operator has identi­fied a city as one that it’s interested in entering, there is no shortage of due diligence to undertake.

For companies looking to acquire communities in a new market, they need to track transactions in that locale to learn the identities of the major buyers and sellers, as well as the typical sales prices and cap rates, says Ernie Heymann, Chief Investment Officer for Rockville, Md.-based CAPREIT, which owns and operates communi­ties throughout the United States and entered the Raleigh-Durham, N.C., metro area last year.

Developing relationships with the primary local brokers is absolutely critical, too, Heymann adds. “A lot of preparing to enter a market is getting to know the two or three top brokers in that particular market,” he says.

Taking tours of a potential new market with brokers is a great way to perform due diligence, Madary adds. “Brokers are very happy to meet new potential buyers, so you’re typically welcomed with open arms,” he says. “They’ll take you on a tour, show you the lay of the land, maybe show you some product they have on the market and then remain in contact with you.”

A lack of due diligence often is apparent when companies that have focused on primary markets enter sec­ondary and tertiary areas and arguably overpay for communities, according to Heymann.

Taking time to really understand the demand drivers of a metro area's individual submarkets and the scale of its new construction are imperative, too, Madary and Heymann noted.

“Everything may look good and balanced today, but you’ve got to look at that construction pipeline to make sure a market’s not going to get 10,000 new units this year when it can only really support 2,500,” Heymann said. “You have to make sure you have your hands around that.”

Finally, apartment companies need to consider what competitive advantages they would enjoy in a new market, says Dave Miskovich, CEO of Bethesda, Md.-based ROSS Companies, which owns and manages apartment homes in the Mid-Atlantic.

When considering the recent expansion of its third-party management services into the southern Virginia markets of Richmond and Hampton Roads, ROSS leaders realized the firm had an opportunity to deliver superior returns because of the relative lack of sophistication of other apartment operators in the area, according to Miskovich.

ROSS would potentially have an advantage in those markets because of its use of pricing, budgeting and operational software, as well as its digital marketing and reputation management efforts, the company concluded.

“We felt if we could bring our level of multifamily operating sophistication down there, it could be a huge success for us,” Miskovich says. “The owners there really see the value of the systems and the models that we bring.”

Size Matters
Apartment executives also caution against entering a new market to buy only one community. Ideally, an own-er-operator would only expand into a market in which it plans to eventually have at least 1,000 to 1,500 apartment homes.

A portfolio of such size allows an operator to achieve true economies of scale when bidding contract work with local service providers. It also dilutes the expenses associated with local marketing and apartment association costs, Madary says. More important, he adds, it allows owners who self-manage to build their brand and talent base in a market.

Having that number of apartments also allows the communities to share leasing staff and maintenance technicians, when necessary, and it supports the hiring of a regional or area manager to oversee the communities, Heymann adds.

Although it may seem obvious, that area manager really needs to be "a local sharpshooter who knows the nuances, the seasonality, all of the dynamics of that market,” Miskovich says.

It’s not unheard of for a company to think an area manager who succeeded in one market can simply switch seamlessly to another, but that’s often mistaken, according to Miskovich. “Finding someone who is that local sharpshooter who can fit into your organization – that’s key to being successful going into those new markets,” Miskovich says.