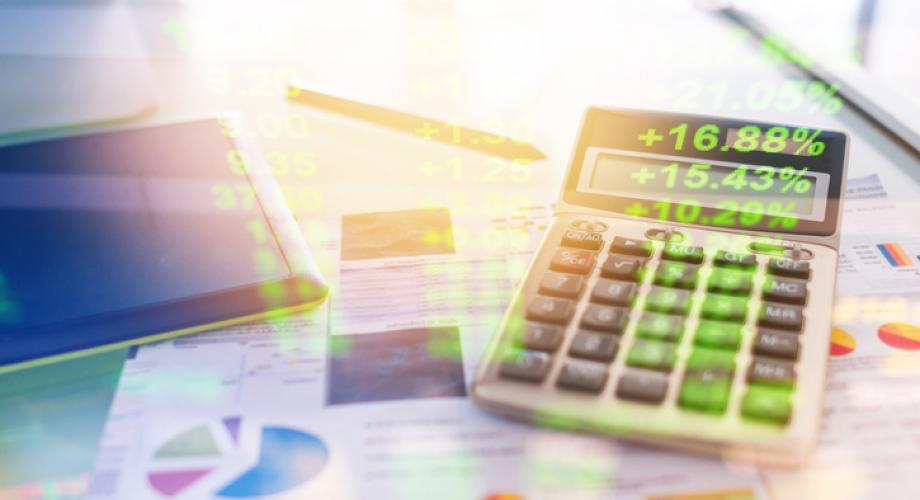 January and February started off as strong months for apartment transactions. Overall, the first quarter was flat from Q1 2019 with stable prices. “The economic crisis brought on by the new coronavirus, however, is moving faster than quarterly figures can measure,” RCA wrote in its Q1 report.

Then came March and the full-blown arrival of COVID-19. Deal volume fell below $10 billion in the month, according to RCA. In studying first quarters from 2001 to 2019, RCA found that, on average, March represented 36% of all quarterly deal volume. In 2020, March represented only 25% of quarterly deal volume with a sharp slowdown at the end of the month, according to RCA.

Garden-style apartment sales were flat in Q1, but mid- and high-rise sales fell 7% YOY. However, in March both segments saw sales fall more than 10%.

As the economy took a sharp, historic turn downward, 10-year Treasuries hit record lows. While investors may have hopes that low rates will push cap rates even lower, RCA warns that they shouldn’t get too excited. It noted that the relationship between cap rates and treasuries “widened and narrowed based on changing expectations for growth and appetites for risk.”

“Conditions needed to shrink this spread just are not in place,” RCA wrote. “If investors suddenly expected more growth in the economy and subsequent stronger growth in property income, many would be willing to accept a narrower spread to the risk-free rate to capture some of this growth.”

In the last downturn, demand for apartments from former homeowners helped narrow spreads. This time, questions about rent payments, along with rent control threats, could potentially push spreads further apart, according to RCA.

“In response to the GFC [great financial crisis], apartment cap rates across the U.S. climbed 130 bps,” RCA wrote. “Doing some scenario analysis that generates a cap rate 100 to 150 bps higher than the current 5.5% is not outside of the range of possibility given these historic moves.”