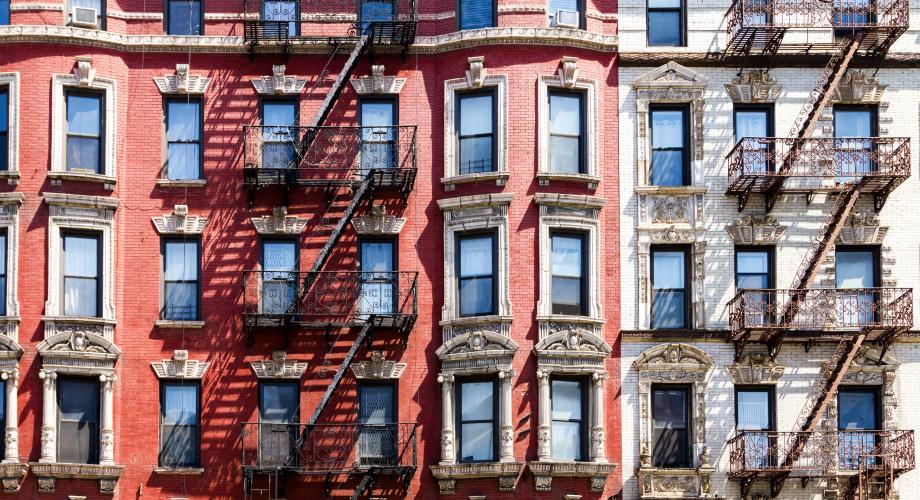 NEW YORK CITY - Mayor Bill De Blasio has introduced plans for mandatory inclusionary zoning for rental housing to be applied to all new developments in certain areas of New York. If approved, the ordinance would require developers who build in East New York in Brooklyn to set aside at least 25 percent of their units for lower-income residents.

The proposal, which will necessitate zoning changes to accommodate the higher density, will undergo a six to seven month public review by the NYC Planning Commission and others before a vote occurs in the City Council.

The proposed ordinance gives builders several options to consider, including:

Under this ordinance, there would be a ban on “poor doors,” which is the practice of having separate entrances for market-rate residents and lower-income residents.