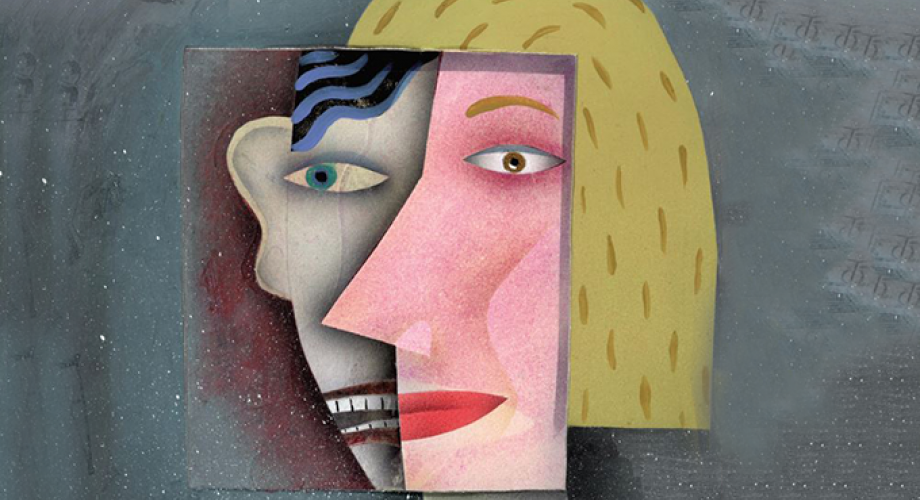 A decade after the financial crisis, many key economic indicators give hope that American’s are back on their feet and are financially healthier. One metric trending up is the average FICO score, which in 2016 hit a record high of 699. While the sea-level of credit health has risen overall, not all have joined in the recovery. According to Experian, a staggering 68 million Americans are currently operating with poor or bad credit, which is defined as a sub-600 credit score.

With 30 percent of Americans in a high-risk bracket, many have resorted to credit privacy numbers (CPNs) as a means to avoid historical records that otherwise would disqualify the candidate from housing, loans and other major financial transactions.

What is a CPN?

It’s important to differentiate between what CPNs are marketed as and what they actually are. Through ads targeting high-risk individuals, groups selling CPNs entice individuals with claims of a clean credit slate and most commonly, the car, house or apartment that is beyond reach. For approximately $150 to $250, a group such as CPN Direct will provide the buyer with a “clean” 9-digit CPN which can be used in place of their existing SSN on credit, loan and lease applications. Included within each CPN package are credit lines that have been opened and maintained to establish good credit -- often in the 750 range -- for the buyer.

Using CPNs in place of an SSN in a financial transaction is a federal crime, according to the Federal Trade Commission -- and for good reason. CPNs are directly tied to predatory identity theft practices that target children, the elderly and those incarcerated for long periods of time, and aim to build credit off of the victims’ stolen Social Security numbers. With each victim group, it often is years after the events that the crime is recognized, often crippling the victims’ financial wellbeing.

CPNs are the finished product of a much larger black market economy that is fed by the endless stream of data breaches plaguing the U.S. during the past decade. Breaches of highly sensitive Personally Identifiable Information (PII) in the hacks of Equifax, Facebook and Target, to name less than 1 percent of the breaches in 2017 alone, have flooded the black market with hundreds of millions of sensitive records. These records, which include SSNs, street addresses, ID numbers, personal history and more are bought wholesale by dealers who take the information and “clean” it. A sorting of the wheat from the chaff, cleaning refers to fraud rings removing individuals that are likely to monitor their credit, from those high-risk groups like young, old, and otherwise compromised individuals, according to the Federal Reserve Bank of St. Louis. With clean SSNs in hand, CPN brokers open and nurture credit lines for future use by their buyers.

While originating through illegal channels, CPNs in their final forms are marketed in much more benign corners of the Internet, such as Craigslist, often underplaying their services as credit repair services. In a twist that will sound familiar to many property managers in rental housing, listings generally offer full-service packages that include supporting documentation that includes pay stubs, illegal call centers for references and forged IDs to pair with CPNs. This practice is known as creating a Synthetic Identity.

Unlike other fraud schemes such as chip reading, which focuses on flash scams, CPNs and Synthetic Identity fraud are designed for major transactions, including apartment rentals. While the cost of a resident skipping or being evicted varies greatly by market, the cost to prematurely turn an apartment is universally a burden of time and finances for a management company. Compounding the risk of fraudulent lease activity are secondary risks to premise liability that all rental housing operators must factor in.

Regarding the risk associated with fraudulent renting, Terry Slattery, Chief Executive Officer of CheckpointID, says, “In the past, we took evictions at face value, but in today’s marketplace, we are now recognizing that we’re recycling high-risk renters into our rental pipeline and damaging bottom-line earnings. It’s not a recipe for healthy growth, so we need to work together to protect stakeholders and honest renters alike.”