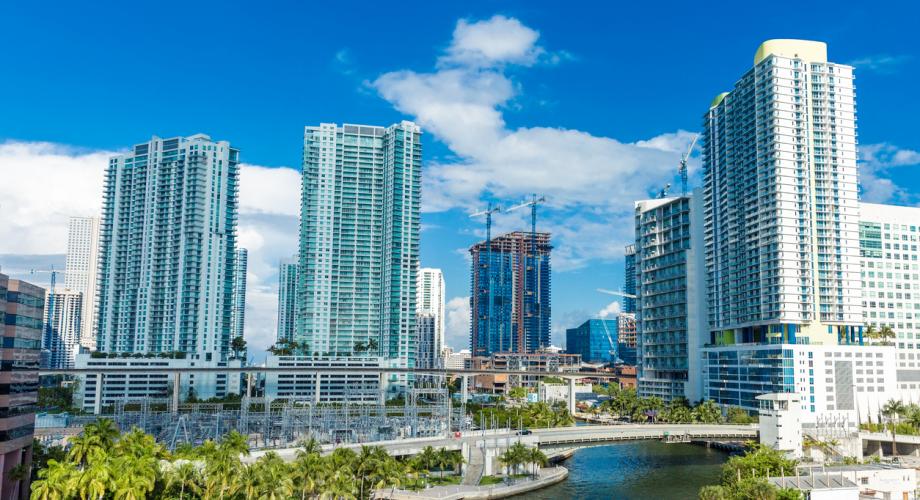 Although cities experienced a resurgence of population and apartment demand growth immediately following the recession, suburbs have regained popularity according to migration, occupancy and rent growth trends. 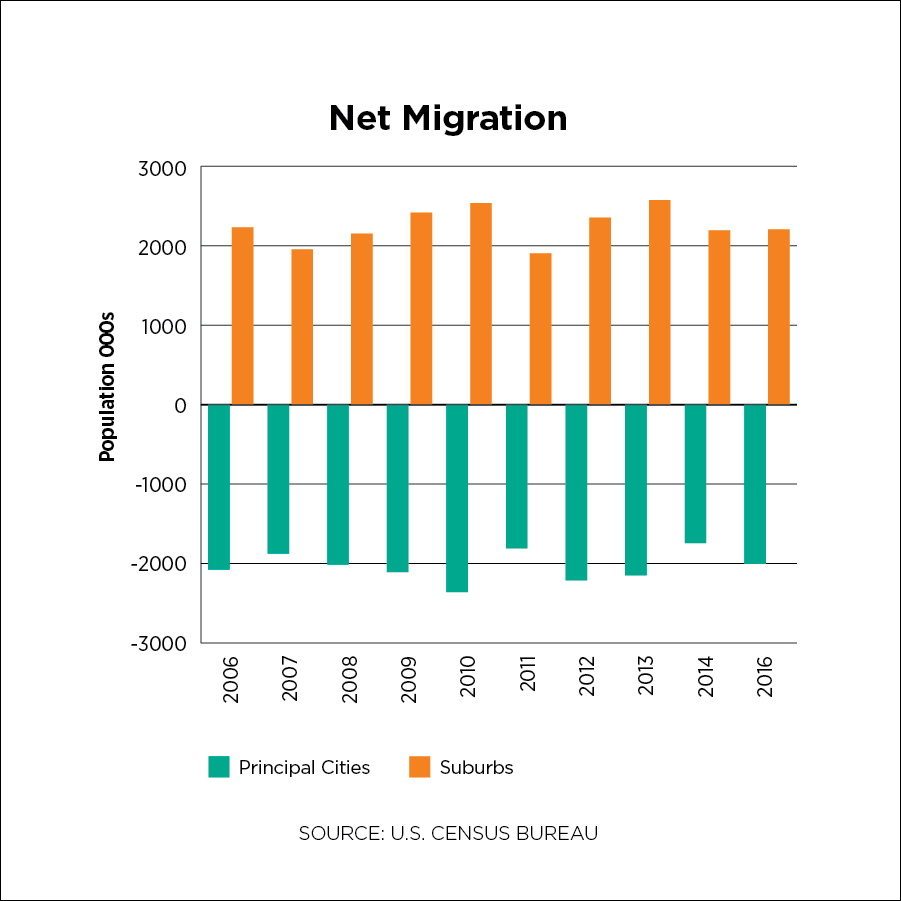 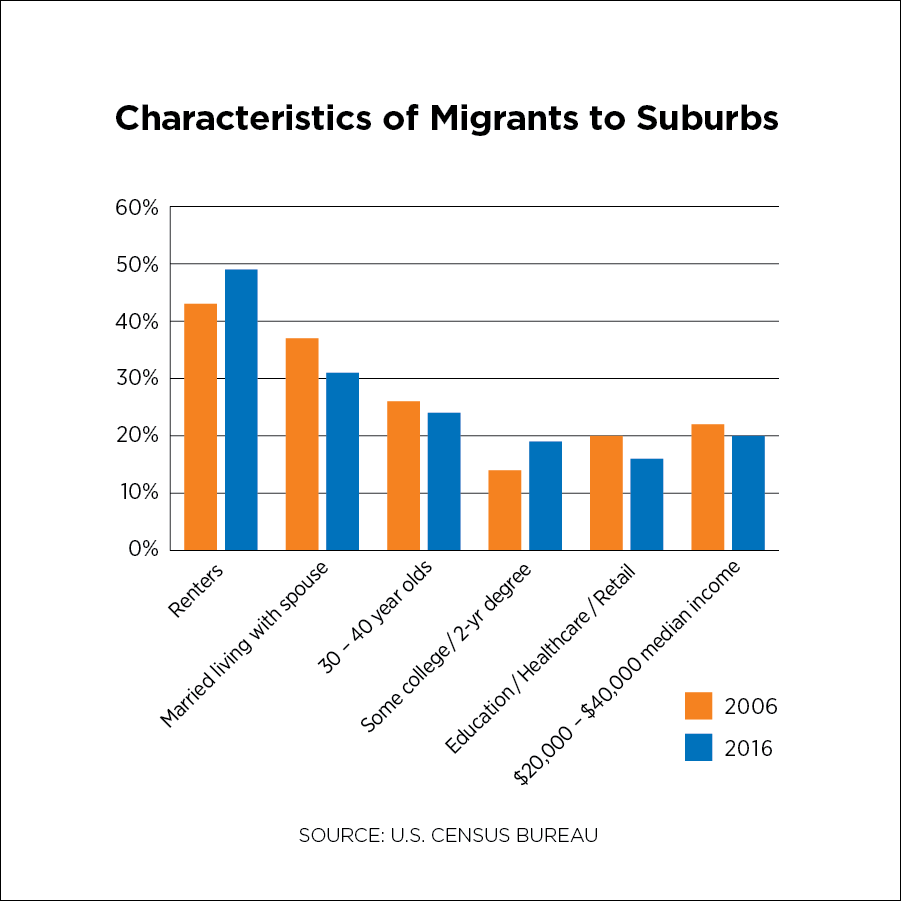 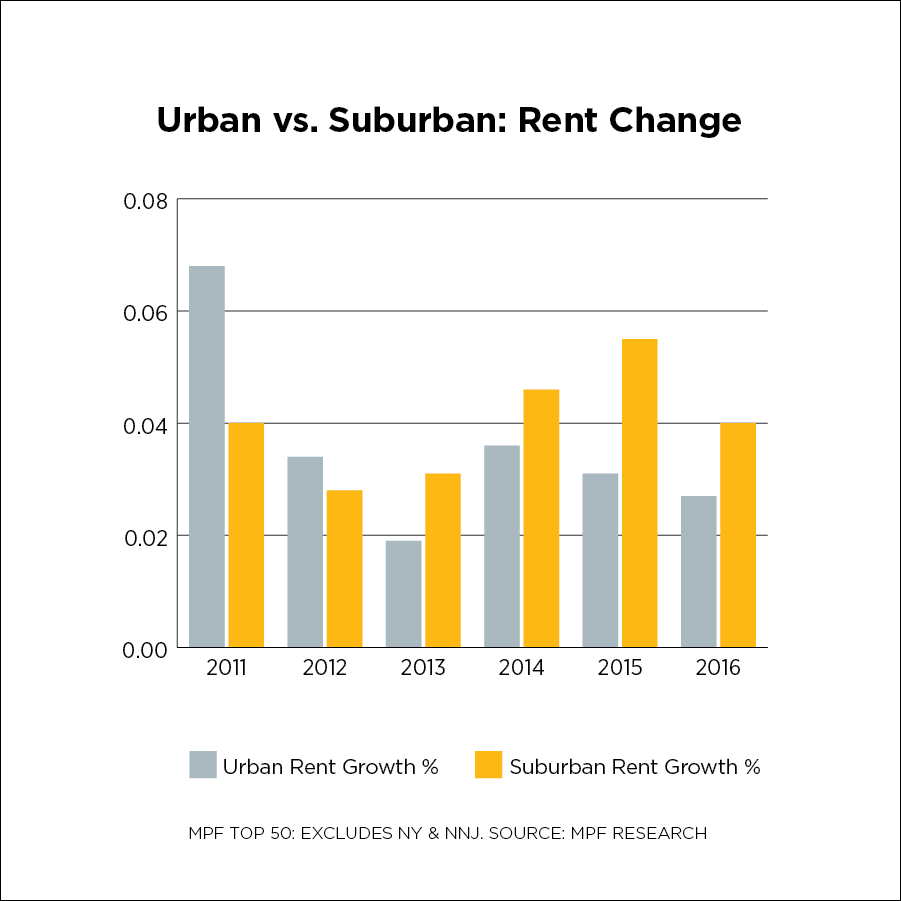 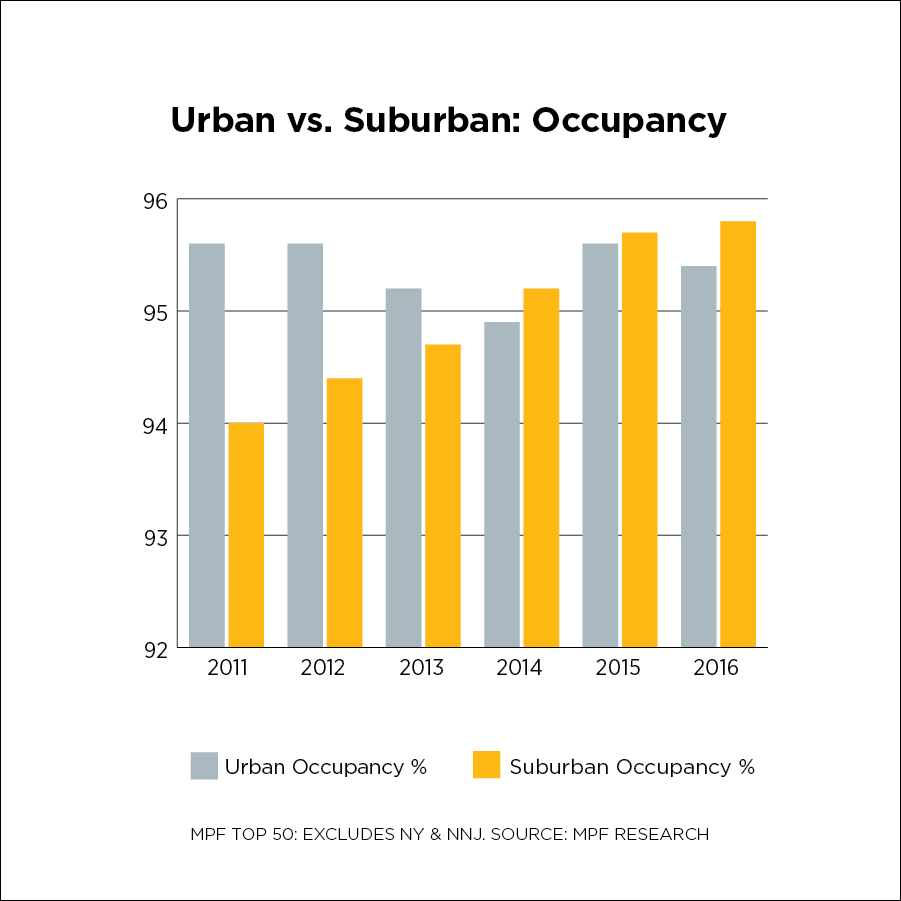 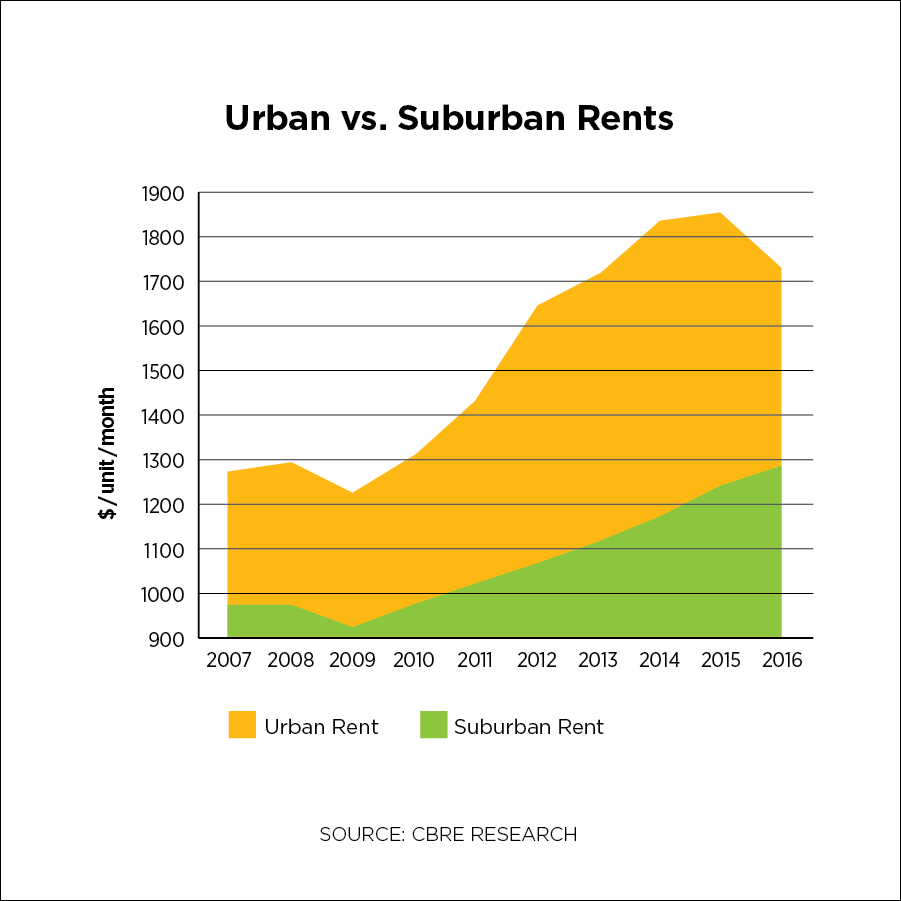