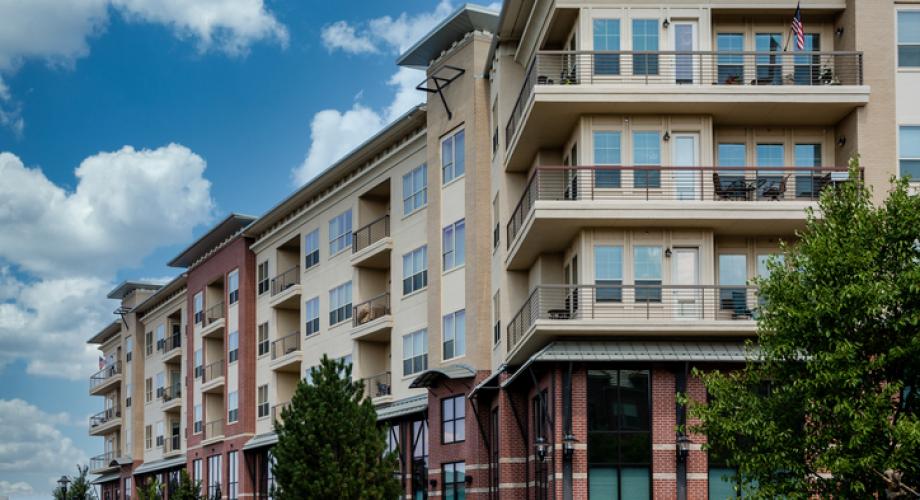 The U.S. Centers for Disease Control and Prevention have announced an extension of its eviction moratorium order through July 31, 2021.

On June 24, the U.S. Centers for Disease Control and Prevention (CDC) extended its Temporary Halt in Residential Evictions to Prevent the Further Spread of COVID-19 through July 31. The CDC Order keeps the modifications added during the March 29 extension in place, while the core elements of the Order remain the same. The CDC has claimed that this extension will be the last and the federal government must abide by their word and allow the moratorium to expire. In the New York Times, the National Apartment Association (NAA) expressed extreme disappointment that the Administration extended their federal moratorium yet again and recognizes the gravity of this move and vast ramifications it has on rental housing operations.

As a reminder, the Order:

The Consumer Financial Protection Bureau and the Federal Trade Commission will likely continue their enforcement efforts against housing providers who violate the CDC Order. NAA will continue our fight against the Order through ongoing engagement with the Biden Administration and Congress and keep members informed as we update our member guidance accordingly.

NAA has staunchly opposed and aggressively advocated against the CDC’s overreaching and destructive Order – we were the first association to file suit against it and we continue to carry the message in the judiciary and onto Capitol Hill. We have deployed both our Washington, D.C. assets and the membership at large to urge Congress and the Administration to end the moratorium, and pushed the same message in top media outlets throughout the nation.

Further, we continue to pursue all legal options. We are encouraged by the growing legal precedent, built over the foundation of NAA’s initial lawsuit, declaring the Order unlawful. NAA is actively participating as plaintiffs and amici in several ongoing cases, and we are also anxiously awaiting a decision from the U.S. Supreme Court that will decide whether eviction can resume following a federal judge’s ruling in D.C.

As the situation continues to evolve, NAA - the voice of the rental housing industry - will continue reporting on new developments as they occur.