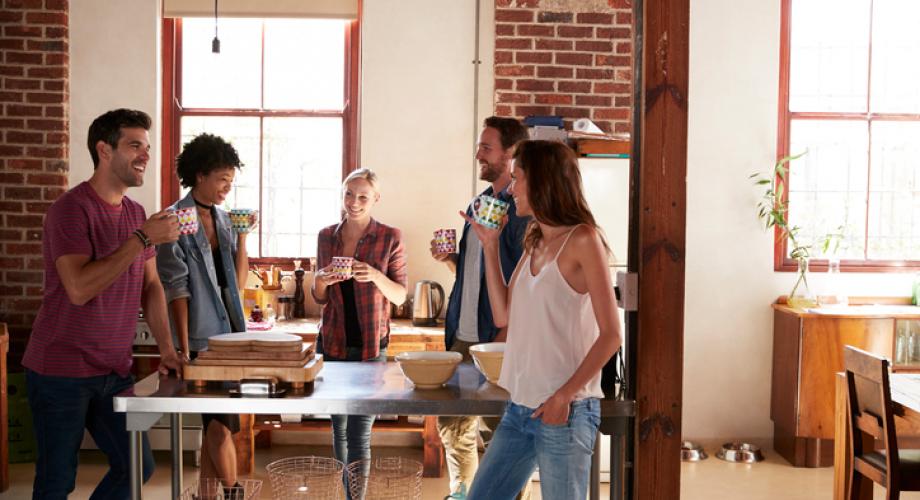 By encouraging residents to recruit their friends and nurturing onsite friendships, managers can boost return and ROI.

There is a way to increase rents $200, and it does not involve buying stainless-steel appliances, putting in quartz countertops or installing a new hardwood floor, U.S. Residential’s Executive Vice President of Client Services Laurie Lyons says.

“People will pay up to $200 in rent increases if their friends are living in the same community,” Lyons says. “They are willing to stay there because their entire lifestyle is there.”

Lyons is not alone in noticing this trend. Dan Lieberman, President of Berkeley, Calif., -based Milestone Properties, says 70 percent of turnover is controllable.

There are other benefits to onsite friendships outside of retention. “Friendships help build a sense of community,” says Stephanie Rodriguez, Business Development Associate for Asset Plus Cos., in Houston. “It is also nice whenever you see a familiar face on the property.”

Having the ability to mine data allows U.S. Residential to market to people with similar interests, who then are more likely to become friends.

For instance, Lyons says U.S. Residential can identify which Pabst Blue Ribbon beer drinkers might live in a gentrifying area near one of its communities. The management firm can then target those people and seek to put them in a community with like-minded residents.

Targeting people who might fit into a community through their habits and hobbies is one thing. But utilizing existing residents’ social media accounts might be an even more effective tool for recruiting friends.

For instance, if a group of residents are drinking wine and listening to music on a rooftop deck, Lyons wants them to post that. “The post will be sent to their friends, and then is sent onto other friends,” she says.

Companies also rely on referrals to stimulate onsite friendships. “Referrals are the best source of leads because our residents are living there and telling their friends that they need to live there,” says Tracie Yoder, Senior Vice President of the Gulf Coast Region for U.S. Residential. “I would rather pay a resident to refer friends than pay a locator fee.”

While Rodriguez says Asset Plus’ referral fees vary by client, they do have value. “A lot of times a referral is one of the easiest ways to get people into our communities,” she says.

And, the people who came through referrals may be the most likely to stay.