Skip to main content
Apartment Tours: Sorting it All Out
Image 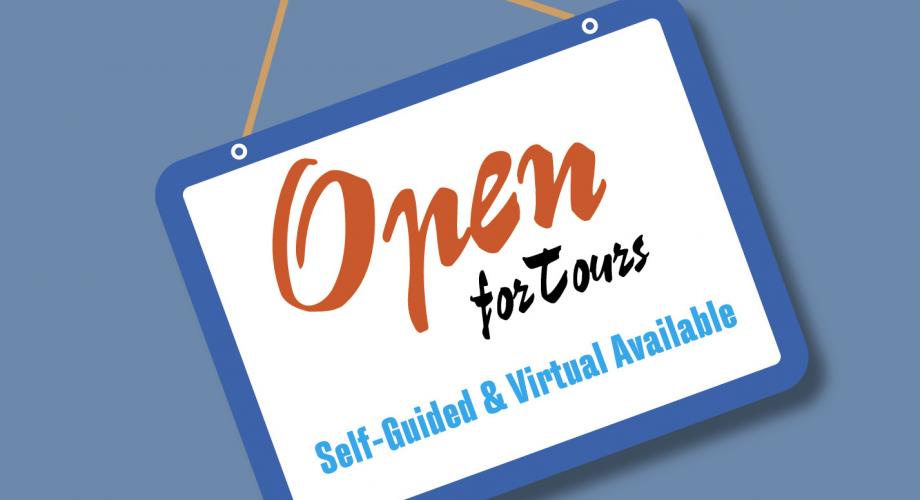 Operators are evaluating the impact of self-guided and virtual tours after the rush to provide more options to prospective residents during the pandemic.

First came the sprint to implement.

When the pandemic struck, operators across the country had to hurry to expand their touring options. Solutions like self-guided tours and live video tours became a necessity as social distancing protocols and coronavirus-related precautions either severely limited or temporarily eliminated traditional in-person, agent-led tours.

“When the pandemic hit, it was like, ‘OK, we’ve got to pivot, but we can do this. We just have to do it quickly!’” says Brandie Thomas, Director of Marketing at Sacramento, Calif.-based Demmon Partners, an owner/operator with a portfolio of 2,000 apartments in Silicon Valley and northern California. “It’s been kind of a whirlwind.”

Now, after more than a year of an all-hands-on-deck effort just to make sure prospective residents have a way to experience their communities, operators are digging into their touring data. With recent improvements in customer relationship management (CRM), they’re starting to determine which tours are more likely to result in a lease, how different tour types may impact their marketing spends and how they measure demand.

“In the very near future, we’re going to have full-funnel visibility on all of these tour types,” says Gina Bechtold-Yoo, Vice President of Marketing at Maxx Properties, a Harrison, New York-based owner/operator that manages 8,980 apartments in six states. “We’re getting there with the data. The implementation has happened, and now the measuring piece is going to follow.”

The company also placed a heavy emphasis on simply letting current and prospective residents know—through onsite signage, social media and online advertising—that its communities were open and ready to help.

“We noticed that many of our comps in the market, they weren’t even open,” Thomas says. “When we got ahold of some of them, they didn’t even know what their plan was. We jumped into gear. It was the first thing we wanted to do: Let our residents know, our prospects know, let everybody know that we are open. And we’re offering different ways to tour.”

The quick reactions and the constant messaging worked: According to Thomas, Demmon captured a 5% increase in net operating income (NOI) year over year in 2020.

Demmon’s CRM was recently refined so that it now distinguishes between all of the tour types a prospective resident takes, which will help the company better track the impact of the various tours.

But even with that capability, getting a true apples-to-apples comparison between tours could be difficult in the short-term with in-person touring being so limited, Thomas cautions.

“Currently, given the circumstances with the pandemic, we are not giving guided tours at all,” she says. “But once that lifts, we will obviously continue back with our traditional touring.”

Like Demmon, Maxx Properties moved quickly to expand its touring options in the spring of 2020. Before COVID, the company only offered traditional in-person tours. Now, it also offers self-guided and live video tours.

According to Bechtold-Yoo, new improvements in its CRM will allow the company to more closely track which prospective residents have taken which tours.

In a general sense, the company has seen positive results from its new tour types.

“I’d say in the data that we’ve got now, self-guided is very encouraging,” Bechtold-Yoo says. “There are a lot of positive signals that show that the prospect is looking to move more quickly than for other tour types, for instance.”

Moving forward, being able to better track how prospects are touring will have a host of benefits, she adds.

“There’s just not enough months of this data to see the whole story,” Bechtold-Yoo says. “But in the very near future, we’ll be at a point where the data will be very helpful in making marketing spend decisions. How these touring options impact demand and revenue management is to be determined. For instance, once one of our prospects gets vetted for a self-guided tour, they have access to tour any other self-guided unit within our portfolio. So, we are seeing prospects touring multiple communities, and they might just be looking at more than one apartment because of a streamlined process.”

Regardless of how the different tour types perform, both Thomas and Bechtold-Yoo say that their companies will continue to offer them after the pandemic comes to an end.

“We’re meeting prospects where they are,” Bechtold-Yoo says. “If they prefer digital, contactless or agent-led leasing, we’re going to have those options for them. It’s all about choice and convenience for the prospect. We’re all used to an on-demand life right now, and the pandemic has exacerbated that. We’re just making it much easier for folks and giving them more choices about how we interact with them, and how they interact with us.”

Stephen Ursery is a Content Manager for LinnellTaylor Marketing.

Join Brandie Thomas and Gina Bechtold-Yoo, along with Justin Choi, Director of Marketing for Sequoia Equities, and Kirstin Hupfer, First Vice President, National Sales for Equity Residential, for a deep dive into this topic during the session “Tour Type and Demand: Not All Tours Are Created Equal” at NAA’s Apartmentalize, Aug. 31 – Sept. 2 in Chicago.