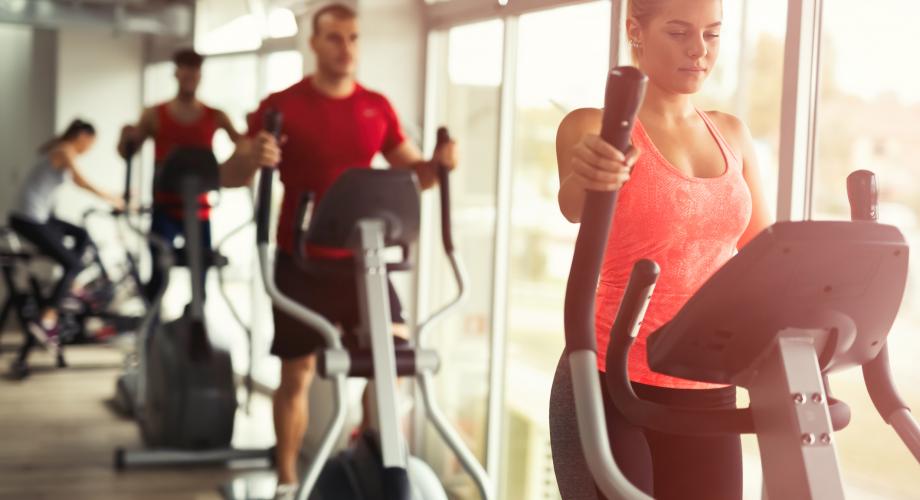 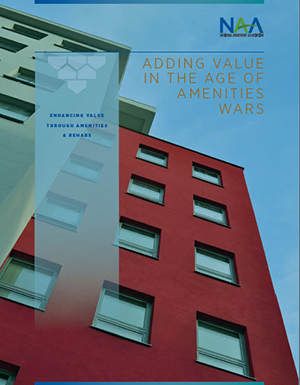 From helipads to breweries to concierge services that can just about read a resident’s mind, amenities have been a hot topic in the apartment industry for years, and the bar just keeps getting higher. For apartment owners and operators who have neither the capital nor even the demand for these over-the-top features, there are plenty of ways to increase their communities’ appeal through amenities, many of which are simple to implement and require little up-front investment. This report seeks to identify top amenities in their communities: nationwide and in 11 selected cities, at both the community and unit level, and which ones have the greatest impact on revenue. An analysis of major renovations and their effect on rent and occupancies is also included.

Fitness centers remain a must-have in any community. Other amenities related to health and wellness such as bike storage, walking/jogging paths and fitness classes did not make the top 10, but were still fairly prevalent among the survey respondents. Despite the importance of community-wide Wi-Fi to many residents, business centers still outweigh it in terms of what owners are offering. Pet-friendly amenities rounded out the top five and ranged from pet-washing stations to off-leash dog parks.