NAA offers a variety of educational formats to ensure there is something for everyone. Below are descriptions of learning opportunities in Dallas. For session details, please see the schedule tab (forthcoming in July 2020).

Running concurrently to education breakout sessions, our Game Changer speakers are from outside the industry and speak on a variety of topics to inspire you with their experience, knowledge and revolutionary spirit. 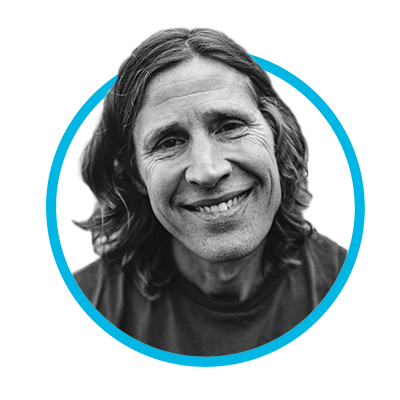 On Getting Up Again

If you Google “Godfather of Modern Skateboarding,” Rodney Mullen pops up for having been the most dominant world champion in its history and creating most of its modern tricks. He also studied chemical engineering until a friend borrowed money from a loan shark; using it, they started a skate company which became the largest of its era, earning him two patents along the way. After its sale, Rodney turned to Linux, finding parallels between skate and hacker cultures that foster innovation. After his very first TED talk on this subject, industry leaders such as Apple, Nike, IBM, and Wired invited him to speak—even Anna Wintour. Rodney has appeared in 10 video games, acclaimed documentaries and in multiple books. Most recently, he has been featured in Wired, Rolling Stone, Esquire, Vogue and The Wall Street Journal; appeared in 10 video games; and has a board on display with Smithsonian. 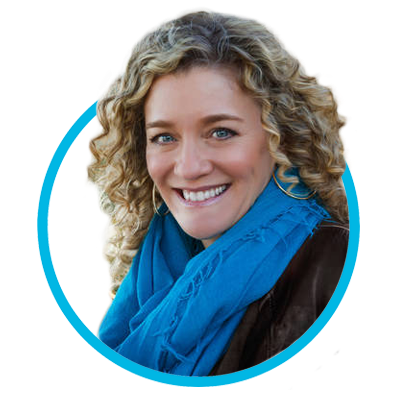 Voted one of the Top Ten Best Motivational Speakers in North America by Meetings and Conventions Magazine, Allison Massari’s quintessential story of courage and perseverance resonates with participants long after an event has finished. Through her unified work as an international keynote speaker, executive coach and acclaimed visual artist, Allison provides an exceptional blend of business acuity, creative perspective, and genuine care – profoundly affecting audiences worldwide. 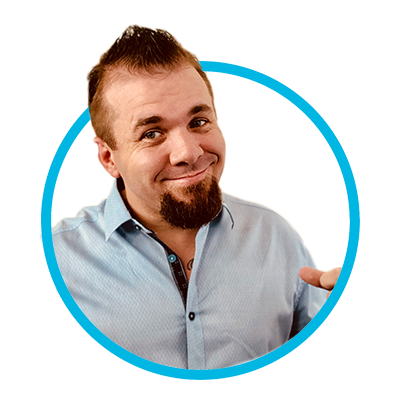 Digital Empathy: The Synergy Between Technology Innovation and Emotional Connection

Brian Fanzo is a keynote speaker who inspires, motivates and educates businesses on how to leverage emerging technologies and digital marketing. He has a diverse background working for the Department of Defense in Cybersecurity, then as a Technology Eevangelist at a booming cloud computing startup. He is currently the Founder of iSocialFanz, which has helped launch digital and influencer strategies with the world’s most iconic brands like Dell, EMC, Adobe, IBM, UFC, Applebee’s and SAP. Brian’s #ThinkLikeAFan philosophy has powered first-of-their-kind storytelling campaigns for many Fortune 50 enterprise companies leveraging Periscope, SnapChat and Facebook Live. 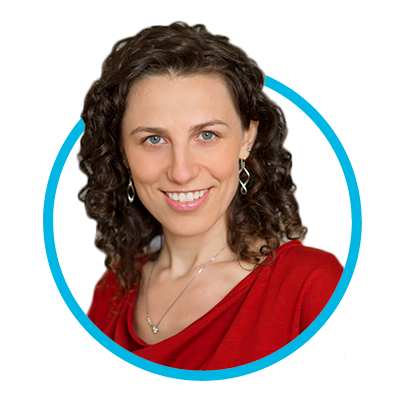 As an award-winning expert on the psychology of organizations, Francesca Gino helps leaders and employees alike lead productive, creative and fulfilling lives. In her latest book, Rebel Talent, the Harvard Business Professor explains why nonconformity is a benefit, not a detriment to businesses and how we can implement it across our teams. Moving beyond the status quo, Gino shows us how to cultivate curiosity, encourage innovation and solve organizational problems creatively. 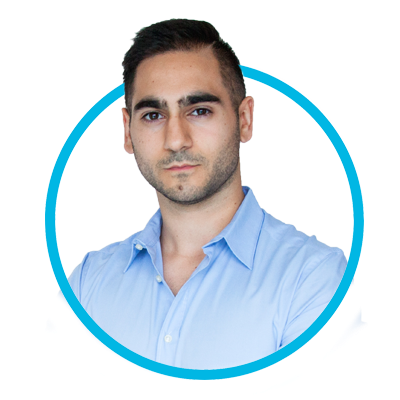 The Third Door: How to Dream Bigger, Achieve Your Goals & Find Success

Author of The Third Door: The Wild Quest to Uncover How the World’s Most Successful People Launched Their Careers, Alex Banayan is the only nationally bestselling business author under 30 in America. The day before his freshman-year final exams, Banayan hacked The Price is Right, won a sailboat, sold it, and used the money to fund his quest to learn from the world’s most innovative leaders. Over the course of his unprecedented seven-year journey, Banayan interviewed Bill Gates, Lady Gaga, Larry King, Maya Angelou and more. At the core of Banayan’s mission is his belief that, “When you change what someone believes is possible, you change what becomes possible.”

Nationally recognizable speakers from outside the industry motivate you with their inspiration and personal stories of success and real-life experiences. 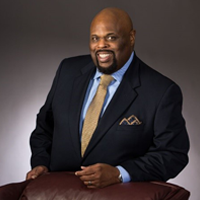 In 2017, Dr. Rick Rigsby delivered one of the most passionate speeches ever heard. Over 200 million people worldwide viewed the speech in a video that went viral in just a matter of days. Dr. Rick's dynamic presentations motivate, empower and inspire worldwide. ​ 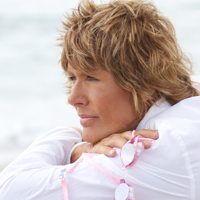 At the age of 64, in her fifth and final attempt, Diana Nyad successfully fulfilled her lifelong dream of completing the 110-mile swim from Cuba to Florida on September 2, 2013. Upon completing her grueling 53-hour journey, a breathless Nyad told the world, "I have three messages. One is we should never ever give up. Two is you are never too old to chase your dreams. And three is it looks like a solitary sport, but it takes a team." 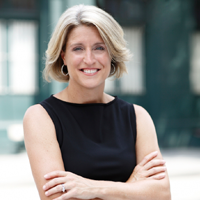 Lisa Bodell | Founder and CEO of FutureThink; Author of Best-Selling Kill the Company

Lisa Bodell is a global leader on behavior change, whose skill-building firm has transformed hundreds of thousands of employees from Fortune 500 companies by showing them how to "eliminate the complexity" that holds them back and "get to the work that matters." Her talks offer a roadmap to eradicate the workplace complexity that is killing organizations' ability to be agile, fast and innovative. 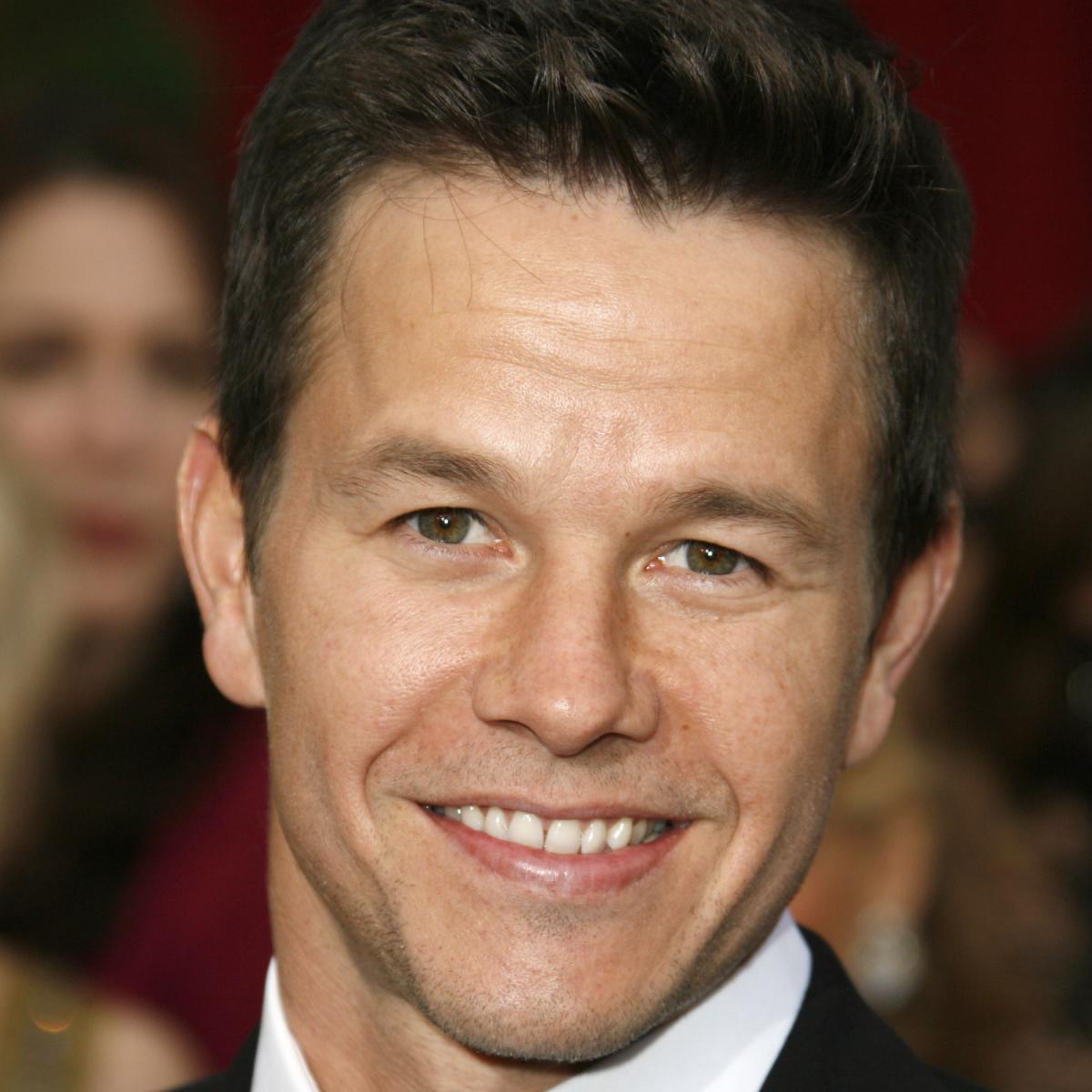 Known for his roles in films like The Fighter and The Departed (set in Boston), Wahlberg is an award-winning actor, and film and television producer. He is also the founder of The Mark Wahlberg Youth Foundation, which benefits inner-city children and teens. He was inducted into the Boys & Girls Clubs of America's Alumni Hall of Fame and is the recipient of the Bob Hope Award from the Medal of Honor Society for his work to support the military.

The NAA Education Institute (NAAEI) is proud to present its REWIND program. REWIND offers 63 PowerPoint-synced audio and video sessions from the conference, so you can continue learning!

Pre-order REWIND with your conference registration by October 23for only $99 for members.